I'm a curious person. I always have been. And, my curiosity has led me to believe that certain things are just not fair, right, or sensical. A prime example is good tasting food. Generally speaking (and health nuts will dispute this), good tasting food is often very bad for you. Why is that? It's because it usually is loaded with fats, sugar, and tastiness. 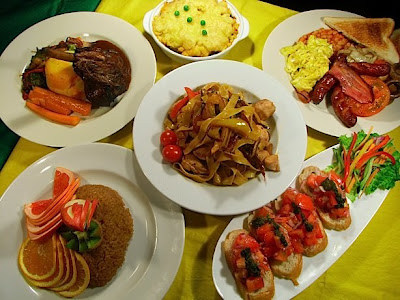 But why is tastiness a bad thing? Why not have a little fat and sugar? I mean, I'm not going to gorge myself in danishes and pudding all day and then top it off with 8 buckets of Kentucky Fried Chicken, but I can have some good tasting food every now and then right? I mean, sure celery and carrots can keep your mouth occupied, but it's like waiting for a bus. You feel like you're wasting your time. There is no satisfaction. And, even when the bus comes, it takes forever to get home. Good food, on the other hand, is like teleportation. Instant satisfaction. Bada Bing. Bada Boom (Trekies are loving this post, and are now thinking of teleporting food directly into their stomachs). 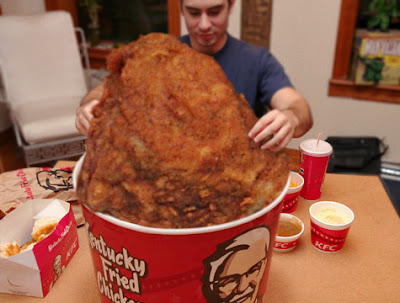 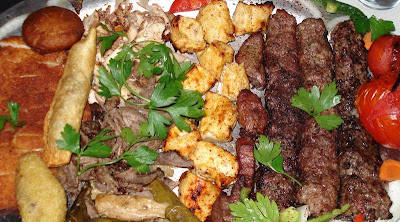 *I'm sorry if I ruined your New Year's resolution. Most Americans give up after 10 days anyway. Get a new resolution to stop making resolutions and eat good food from now on.
New Wearable Feedbags Let Americans Eat More, Move Less
Posted by Michael Powers at 11:17 AM No comments:

You might have found out by now that the English language does itself no favors. Some (and by some I mean perhaps even a vast majority) words are exactly what their definition claims there are. Others are the exact opposite. Some, by being what they are, often do so to their own detriment. Here's our first prime example: 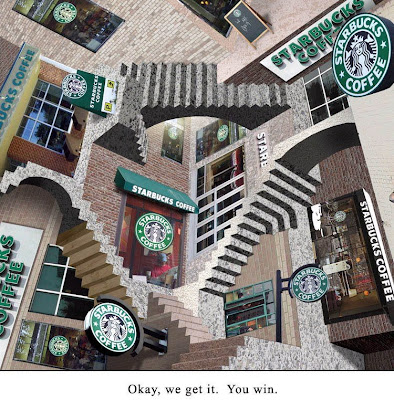 Ubiquitous is hardly ubiquitous. You don't find the word running around on fashion designer logos or at your local McDonalds. Ubiquitous keeps to itself and is only rarely dropped in conversation to impress people. Well, I'm unimpressed ubiquitous. You're a waste of syllables (for you Global Warmers out there - ubiquitous leaves a huge syllabic footprint, not unlike the methane footprint left behind by goats).

Then we have another word to show people how smart you are, embarrassing them, and more often than not making you look like a total jerk. Here it is:

1 a: designed for or understood by the specially initiated alone b: requiring or exhibiting knowledge that is restricted to a small group 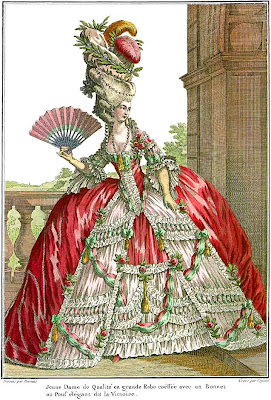 Esoteric is what it says it is. Very few of the common people (your average everyday English speaker, of which there are almost 600 million worldwide) know what it means. In fact, usually only college educated people, professors, or people who work for Kaplan will know about it. Good job esoteric. You're an elitist, aristocratic, snotty brat of a word. And, because you are, no one is going to use you to describe anything because you wouldn't help, you'd just make the word you were trying to explain more inexplicable.

Oh English. You are so silly. Stay silly. 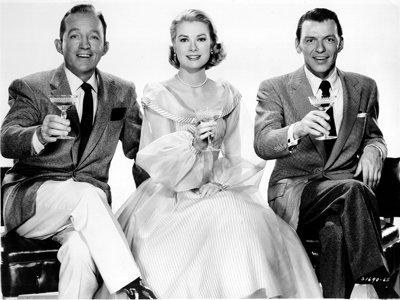 Posted by Michael Powers at 5:32 PM No comments: 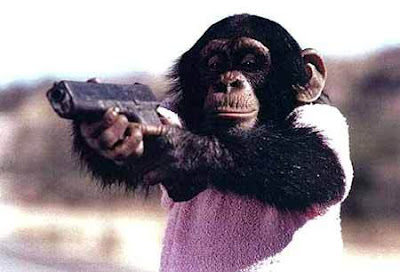 P.S. - He always loved this clip:
Posted by Michael Powers at 9:45 AM No comments: 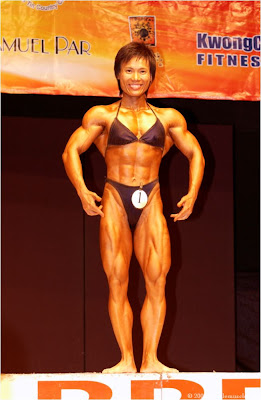 I'm sure that most people (aside from Hulk Hogan or Magnus Ver Magnusson from Met-Rx World's Strongest Man Competition) would not find a beefy, muscular woman all that attractive. It's just not something we're accustomed to see that often. It frightens us. It's like seeing a pink poodle mixed with a pit bull and getting some fluffy beast that kills but still gets fashionable haircuts. However, there is an all too common misconception that women tend to have about getting buff and weight lifting. 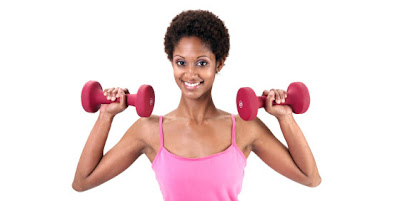 TOO MANY women believe that if they lift weights they'll turn into the muscle-bound poodle, or some sick Russian gymnast. FALSE. Lifting weights is a great way to stay toned and in shape, regardless of gender. Women very seldom get buff. You have to try really hard to get that way if you are a woman. Furthermore, the typical weight lifting that women should do on a regular basis is toning and strengthening, not body building exercises. What does that mean? It means that instead of lifting a lot of weight with few repetitions and sets, women should lift lighter, more manageable weights with a lot of repetitions and a higher number of sets. It's that simple. 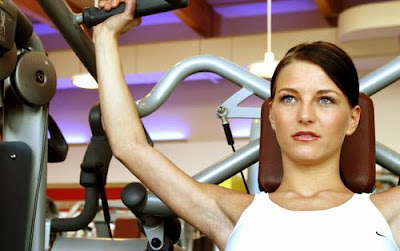 So if I have to hear one more time from a girl at the gym say, "I don't wanna get buff," after I tell them they should lift weights, I'm going to do a lot more than roll my eyes. I'm going to judge her. Right then and there. Judgement. No, I won't condemn her soul, but I will label her in my mind as ignorant and try to enlighten her. Ladies, don't be that girl.
Posted by Michael Powers at 12:12 PM No comments: 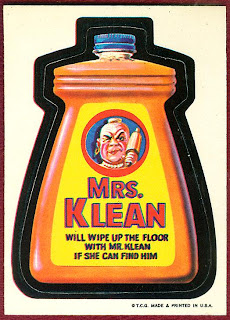 -Must be able to find creative ways to misspell a generic product name for trendiness/trademark purposes, such as replacing "c" with "k," "s" with "z," and "ph" with "f."

-Must look for opportunities to rhyme, use alliteration, create sappy puns (is there another kind?), and be competent in the reworking of clichés to include product promotion. 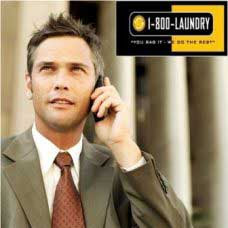 -Must be able to figure out a clever, memorable 6-10 letter word or phrase for an 800 number. 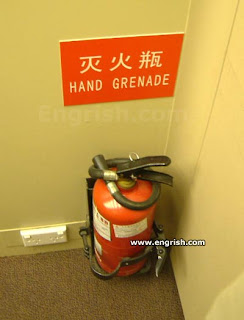 -Must be able to translate... or know someone who can... yeah. 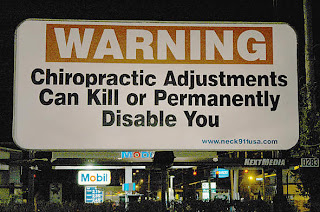