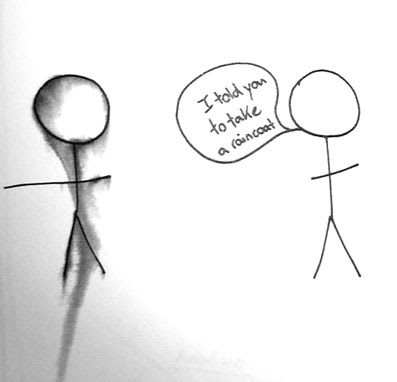 So it's raining today in Provo, so I decided to share some funny rain pictures, images, etc. I took some of them from ihasahotdog.com and icanhascheezburger.com and the rest I found. 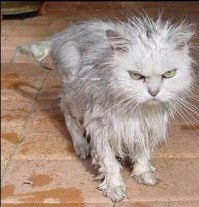 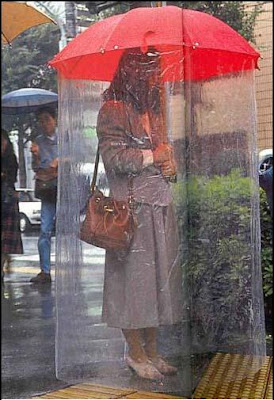 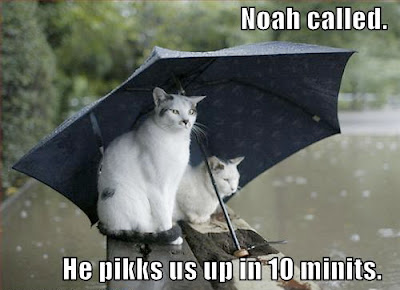 I loved this one. 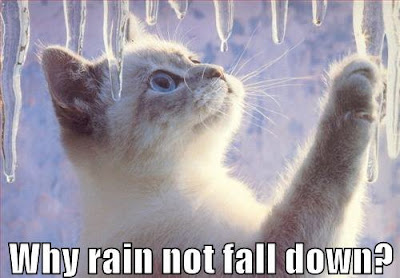 I always wondered the same thing. 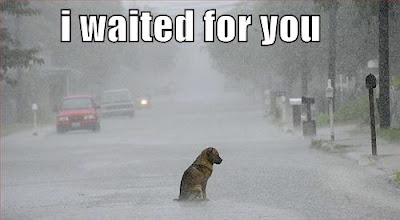 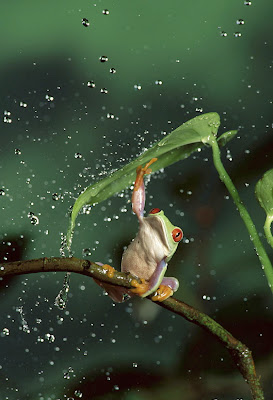 Why is it animals are so funny in the rain? Some cat owner has serious issues.

This could be you jeep owners. Make sure you clearance is as high as your cajones are big.
Posted by Michael Powers at 2:52 PM No comments:

Canst thou imagine the dismal shock?! 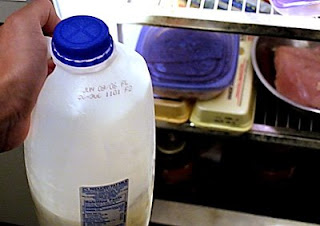 No sooner had the cup pressed my lips, when straightway I was seized upon by the putrid liquid, and made victim to its noxious nature. Yea, it would not be excessive to say that as those first few rancid droplets touched my palette, whereupon my tongue lay innocently at wait, every fiber of my gut rejected them, yea, from the very depths of my bowels did my body writhe and contort in expedient refusal, so great was my reaction. “Wherewith have I been poisoned?” exclaiméd I in earnest bewilderment. In my haste, I had poured the foul beverage without knowledge or notice of its insidious pungency. Upon further investigation, I was overwhelmed by the repugnant emanation of the jug from whence I had poured. Yea, so beset was I by the acrid stench, that I was prepared to submit myself to that gulf of endless misery and woe, yea, the darkest cesspool whose only inhabitants exist in a tormented state of continual wailing and gnashing of teeth. Else I should throw the jug away. Henceforth, should mine carton remain unconsuméd upon the marked date whereupon it is it to be sold, I shall drain it to the very dregs, and lay waste to all contents therein. For it seemeth better in mine eyes to suffer the loss of rations, than to embrace that potentially vile, curdled drink. T’would be fruitless to unbridle my wrath upon the bovine species, whose tender succor oft quenches mine thirst most sweetly. Nonetheless, when the bitter taketh the place of the sweet, and betrayed am I of my dairy treat—Vengeance will be mine!
Posted by The Jimbo at 1:32 AM 1 comment: 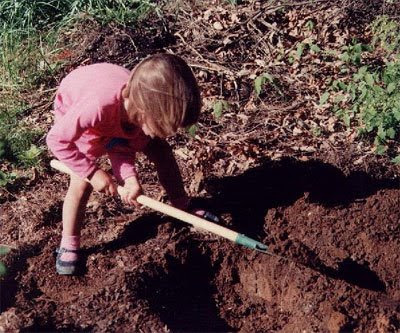 At 8:30am this morning in the small town of Gary, Indiana, a boy by the name of Jed discovered a link about which some children have only dreamed. For centuries parents and old weird uncles have been telling little kids that if they dig a deep enough hole in the back yard, they will reach China. Many adults, and even some skeptical children thought this was a mere ploy, that is, until this morning.
As it turns out, Jed managed to reach China after digging approximately 6 1/2 feet down in a spot in his yard in between the bird bath and the sand box.
Geologists, geophysicists, and farmers are baffled. Some astronomers are calling it a worm whole, while others think it's a smaller, more subtle fold in the space-time continuum. Jed's neighbor, Lewis Barnaby, a farmer, and part-time auto mechanic, had this to say:
"I told that boy he shouldn't dig too deep cuz he might snap a cable or hit the septic pipes. Well, thank goodness he missed those. But now I'm glad he dug that hole. I can go to the Beijing Olympics now for free. And, I love Chinese food."
Later Mr. Barnaby was told that the Olympics ended last summer.
Jed on the other hand was more realistic about the benefits of his new hole to China. He and his parents have already made a deal with a rural monastery on the other side of the hole to train him to become a monk. 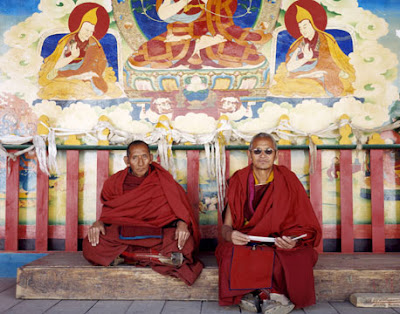 "I think this a fabulous opportunity for cultural exchange. The town of Gary is going to have a renaissance of sorts. Soon enough you won't be able to count the number of cheap sets of furniture and gallons of tainted toothpaste coming out of that hole. And, I bet just about everyone in town buys one of those Zildjian cymbal hats," said Dr. Lubscrubber, archeologist and comedian from Indiana University. 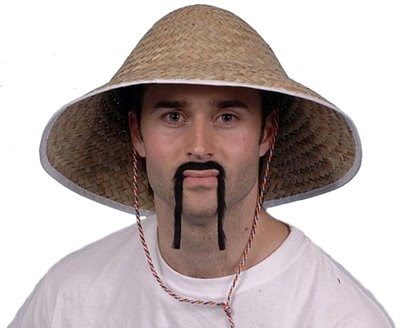 Posted by Michael Powers at 9:41 AM No comments:

This was by far my favorite Superbowl commercial. Oh, and no, I did not watch the Superbowl, I just sifted through the commercials on hulu. The actor in this commercial is hilarious. He was in the show How I Met Your Mother, and probably some other stuff (Word has it that actors usually do more than one movie/show/commercial, but not necessarily).

Posted by Michael Powers at 5:26 PM No comments: