Some of you might think to yourselves, "Man is that guy who writes the Satire Report lazy. He always wants his co-writers to fill in for him, and then decides to take an extended hiatus when Michael Jackson dies." Okay, maybe none of you were thinking that. Maybe you think it a lot (I mean, like every time MJ dies). Wait a second. I'm definitely not lazy. Some people only update their blogs once a month, or once a week. I do it almost daily. Emphasis on ALMOST. Ok. Random story time.
So I spent most of today making a little extra cash moving furniture, boxes, and pianos. Those of you who follow me on twitter know that. I'm sorry I'm repeating myself. I have also decided I will never become a professional mover. That piano was only a small one, but I could have easily been crushed or paralyzed. Fortunately I did not have to take it upstairs (only up and down from the truck and up and down a few front steps). But, maybe if I had professional mover gear I would've been able to save some of my strength (or back/shoulders/legs). Who knows? Movers probably. Oh, and I have now become more familiar with my friend Benjamin, so that's a plus.
But moving stuff wasn't enough. No. I decided to drive along the proposed bike route my Dad was plotting for some Boy Scouts. He printed out some directions from google maps, except they were only maps with a highlighted route, and as it turns out, did not show enough detail. Unfortunately I was the co-pilot, and so we took quite a few detours. Fortunately, one such detour took us by some pygmy horses (not ponies, my mother corrected me), and another detour got us all some slim jims and an odd assortment of nuts. My favorite detour, however, involved McDonald's. They have angus burgers now. And, I've found that other than being larger, they taste the same. McDonald's fail. But, it's McDonald's, so I guess I shouldn't have expected Ruth's Chris Steakhouse.
Ok, random stories over. Random pictures begin: 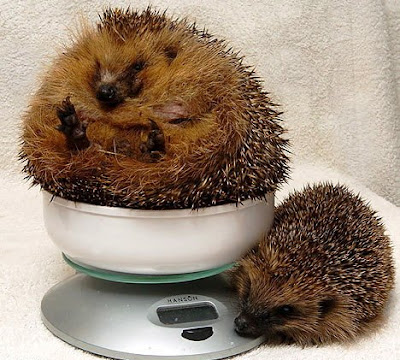 Well, you have to weigh them sometime. 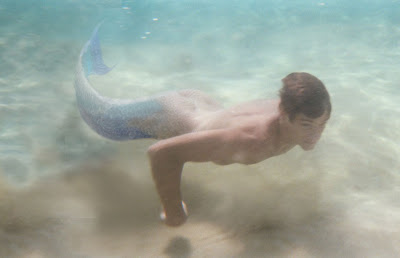 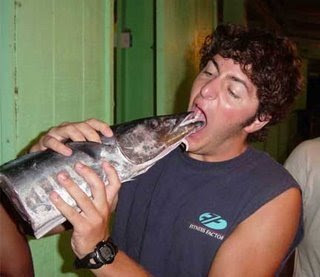 Every day man. Every day. 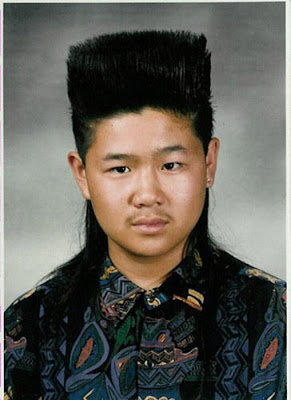 Without me it's only 'aweso'. 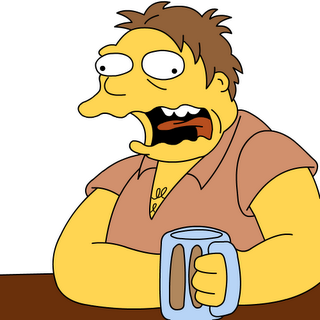 You can hear it just by looking at the picture. 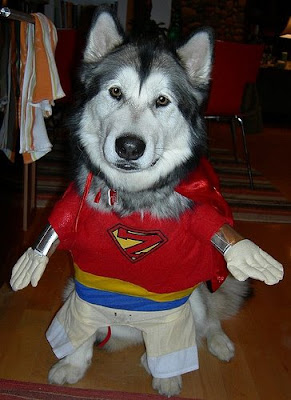 Move over Dwight Howard (in some places this might be considered abuse - just like Obama swatting that fly).
Posted by Michael Powers at 8:24 PM 2 comments: 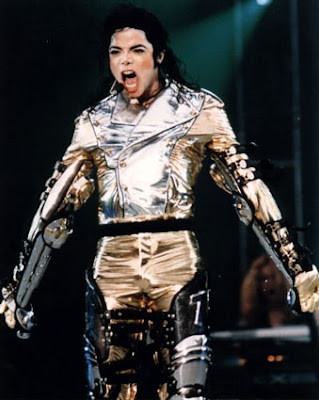 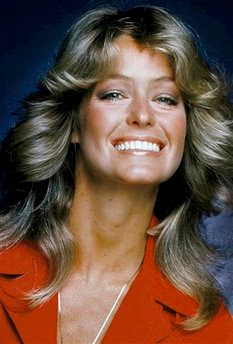 The greater shock is about Michael's death. He was fifty and died of a sudden cardiac arrest, found in his home by one of his houseworkers. Details are sparse, but it is definitely a shock, as he was preparing for a huge comeback tour this summer.
Rest in peace both of you. Today we lost two great icons (regardless of your personal view of them). Their contributions to American, (and even world) culture were indeed great.
Posted by Michael Powers at 4:34 PM 3 comments:

A tribute to Failblog

Ok, I don't endorse failblog, and I'm not on their payroll, but I loved some of today's posts:

Key pad fail (I liked this especially because it was from Brazil): 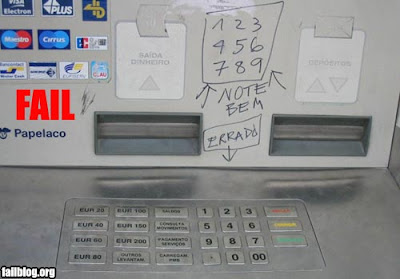 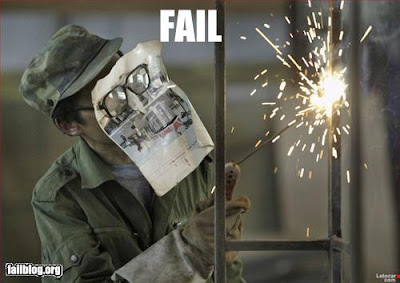 I hope you enjoyed those, and were not in any way related to their comeuppance. Failing is such a human thing. It should be celebrated as much as possible so that we remember that we are far from being perfect God-like beings. Although, some basketball players think they are close (I'm looking at you Kobe). Humility. Isn't it about time?
Posted by Michael Powers at 12:29 PM 1 comment:

I think, generally speaking, updating your blog is a good thing. However, some of the more popular blogs are starting to irk me a bit with the amount of updates and posts they put up on a daily basis (hopefully some of you readers feel the same way about this blog). I've tried to keep it to a post a day, but on occasion I've skipped because I'm just not always feeling it. Well, I'm trying to force myself to feel it more often (do not take that out of context).
Blogs used to suck. And, in fact, most of them  still do. That is, unless you are some avid personal historian who loves to hear the mundane day-to-day of several million less than exciting average everyday people. Thank goodness for failblog and awkwardfamilyphotos and lolcatz and satire blogs like the onion and this one. They will give you more than your fill of inane drivel and hilarious things that don't make sense. And really, isn't that what we all want? To be entertained? If a blog is not entertaining, why the heck are you going to read it? To catch up? To make yourself feel less guilty when your friend asks you if they've read your blog?
For shame.
You should read a blog because it is interesting, and because the writer is a) creative b) funny c) not going to tell you a play-by-play of every waking moment of their boring life or d) because you like the pictures/movies and random media tidbits. I hope I have done my job. Those are my two cents. Don't spend it all in one place (unless it is this blog), and then I say you read and enjoy all the posts, click a million times on all of the ads, and even buy things you find interesting. Or, you can do whatever the heck you want, which you'll probably do anyway. 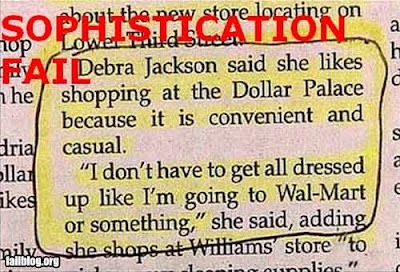 A lovely sampling from failblog 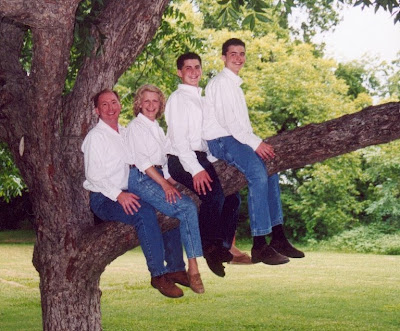 And a great sampling from awkwardfamilyphotos 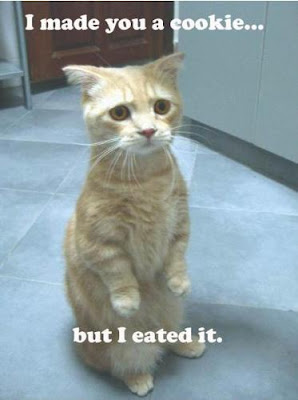 And a bit from lolcatz 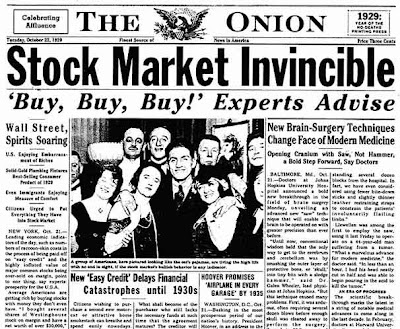 And the ever so classy - The Onion
Posted by Michael Powers at 1:51 PM No comments:

The word of the day today is unemployed. Some of you, especially during these tricky economic times we're in, might be very familiar with this word. Some of you probably think it has something to do with you. Others of you think it has nothing to do with you, but is all Bush's fault, the bankers fault, congress's fault, Obama's fault, etc., etc. Well none of that is true. The reason you, or any one else is unemployed right now is because of aliens.
No, I'm not talking about the illegal kind that come in from Latin America, Eastern Europe, or Africa. No, REAL aliens. Like the kind that come from the planet Schorgatron-56. They are talking over. So far they have completely infiltrated the tax law industry, the dentist industry, and the American auto industry. And, for over a century now they have been sucking out the brains of our legislative, executive, and judiciary branches of government in the US.
Why do they do it? Well, doing human jobs is apparently a better time than abducting and probing drunk farmers. And they do it for the same reason you go to Cancun and get wasted. Or go to the beach and have a bonfire and make aborigine chants late at night. It's a cheap thrill. Yes, that's right. Aliens like to have a good time. And, that puts them in good company. In fact, some famous crazy party animals out there who you thought were human are/were actually aliens. Lindsay Lohan - alien. John Belushi - alien. Kevin Bacon - alien. Paris Hilton - three aliens. Nicole Richie - an embryo of an alien. 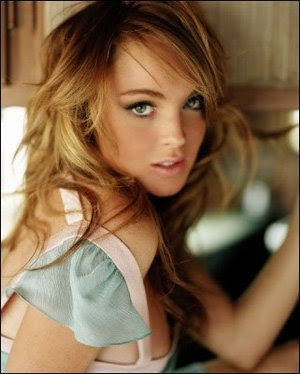 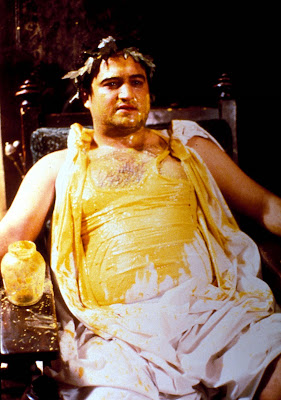 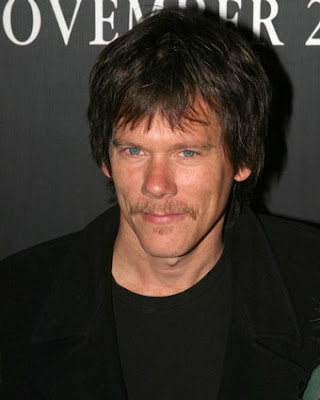 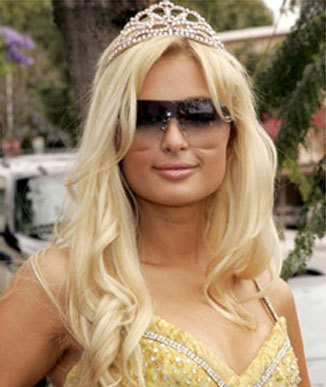 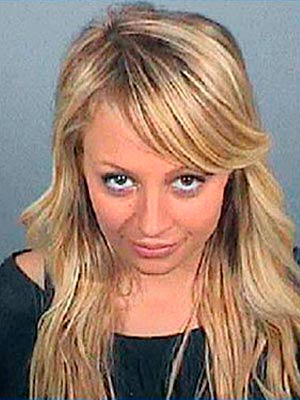 So what should we do? Nothing. Just let them finish up here and they'll leave. Your boss will be begging for you to come back in no time.
Posted by Michael Powers at 12:47 PM No comments:

A Funny, if not, Sadly Comedic Father's Day

While I hope none of you had experiences with your fathers that were as bad as these comedians, I thought most of it was pretty funny. It did make me think more about the comedians though than fathers. I guess you have to have a pretty screwed up childhood to be a comedian. Here you go: