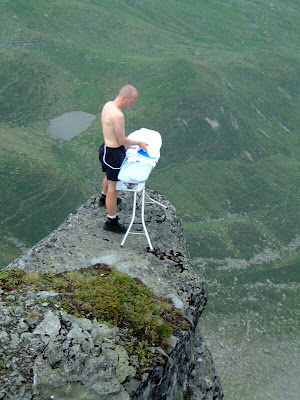 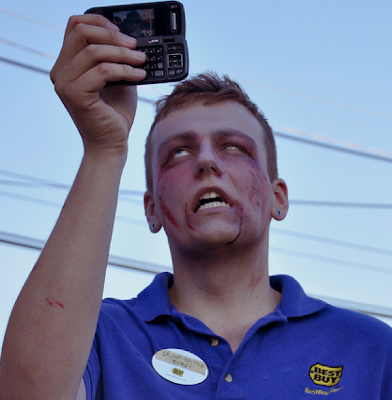 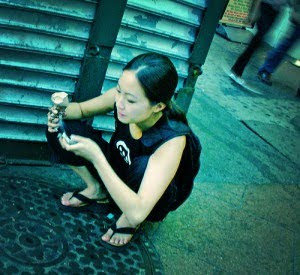 Yeah. Sweeeeet.
Posted by Michael Powers at 10:16 AM 2 comments: