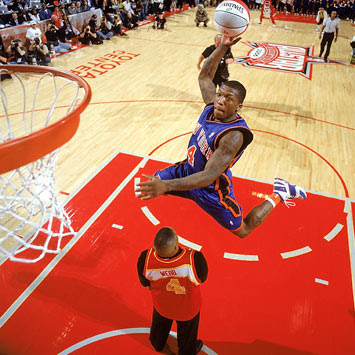 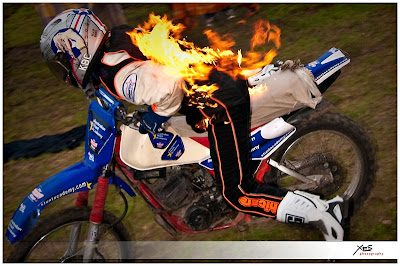 He's on fire! No. Seriously. 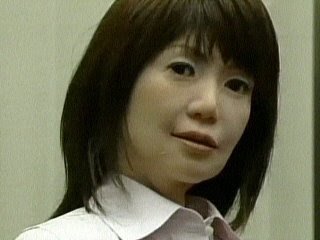 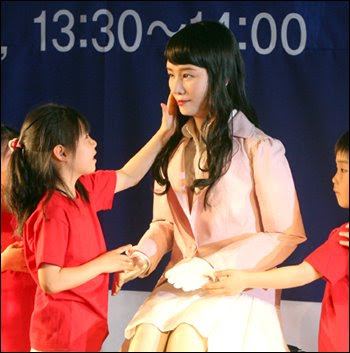 The robots are brainwashing the children 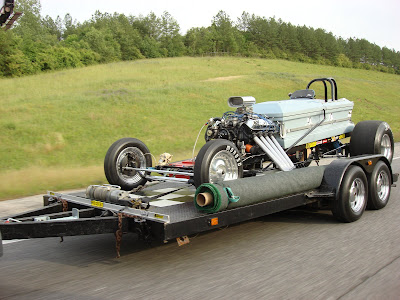 Some hotrods are awesome. Some are preparatory. 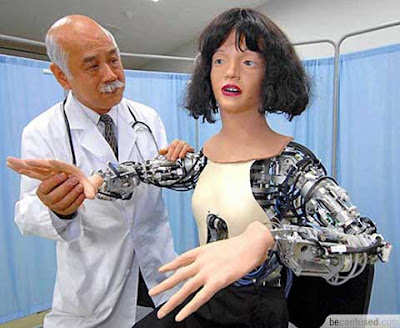 It's the robot master and his child. 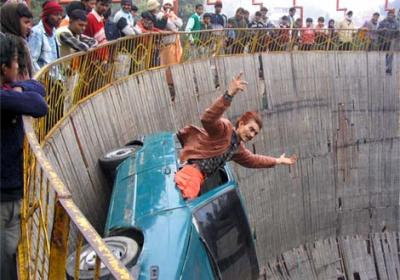 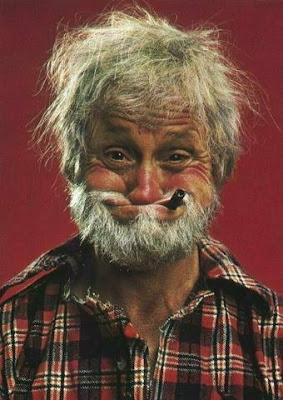 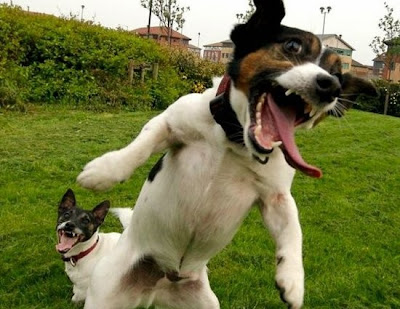 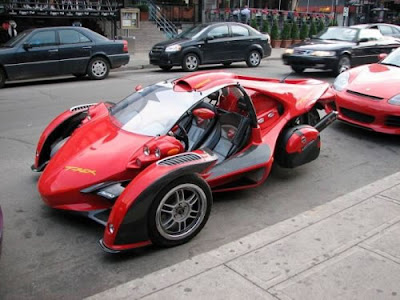 Crazy sweet.
And that is all.
Posted by Michael Powers at 2:39 PM No comments:

New Exhibit at the Smithsonian

I know, I know you've been anxious. Well, you're not the only one. For years many people have been bored out of their minds with the Smithsonian Museum. Too much wax, too many things to read, too many old bones. People asked for something real. Something now. Something that they could truly enjoy with the whole family. Well, our Commander-in-Chief obliged.
The latest exhibit? President Obama's nose hair. 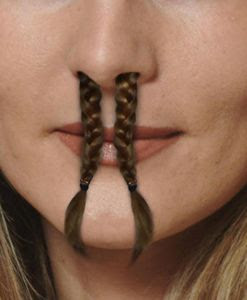 The hair was carefully trimmed, culled, and individually selected to give people the highest quality museum experience. The White House barber, Sam Colenti, was quite pleased with the result and calls it his, "Obra Prima" or "Masterpiece".
"There can be little doubt. It is truly a great day for our museum. I was getting worried that we were going to be left out of this exciting new era of politics. Fortunately the President was very accommodating, giving us the best nose hair he had. He's such a giver. The exhibit is more than I ever could have hoped for," said Donald McDermott, the curator for the museum.
Guests also are pleased with the exhibit. Some coming from as far as the Philippines to see it. Maggie Glynden, of Monterrey, California, had this to say:
"After walking around looking at stupid rocks and stuff animals I was thinking it was going to be the worst day of my life....but then I saw this neon sign and heard a bunch of 'ooos' and 'ahs'. As I got closer the luster was brighter than the noon day sun. There they were. Tiny strands of mighty hair from the greatest nose to ever sniffle. It was breathtaking. Really."
"Some people may wonder how much such an exhibit costs, or even, what the point is. Well, it's simple. It cost $15 million dollars, and its purpose is to motivate people to get out and enjoy this country again. To enjoy its government again. To live again!" said Obama. 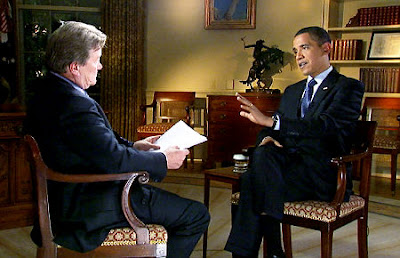 As he said this to me I looked around. I felt like I was at a rock concert. It was like Woodstock, but if the performers were all one guy who wore a suit and tie and stuttered contemplatively every now and then. I had to have some of that hair. It would be like finding an eternal rabbit's foot. The holy grail of luck charms. But as I attempted to get my own sample I was blocked by Secret Service Agents and sent home to blog about it. I haven't been this excited since they opened the exhibit for George Washington's false teeth. 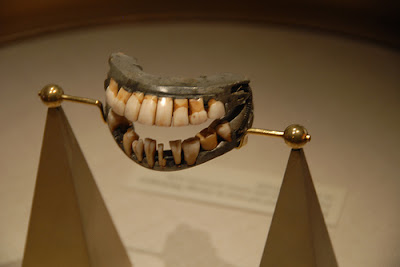 Posted by Michael Powers at 2:38 PM No comments:

This is seriously my favorite skit by Man Stroke Woman:

This is great for math types (viewer discretion is advised - adult subject matter):

This is great. I hope this hasn't happened to you:

Ok, that makes three clips. Those are three skits that I didn't come up with (Or did I)? I enjoyed them, but I really didn't have to do anything but embed them into the post and write a little thought about each. It's not that I couldn't write about the recent canary obesity plague, or how Proctor and Gamble has now purchased the rights to all major religions, or how Obama's nose hair has now been put on display at the Smithsonian; I just didn't. Maybe tomorrow. Stay tuned.
Posted by Michael Powers at 10:41 AM No comments: 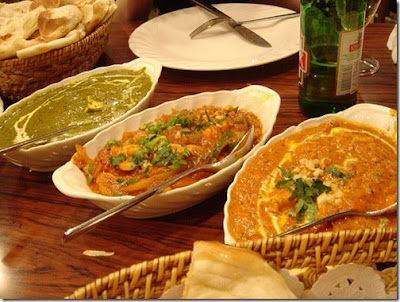 Indian food is delicious. There is no denying that. They use so many colors, spices, types of fruits, meats, vegetables, and breads it makes every bite a unique sensation. However, there are drawbacks. Indian curry, when put in highly concentrated quantities often is something that should be admired from a distance rather than consumed. 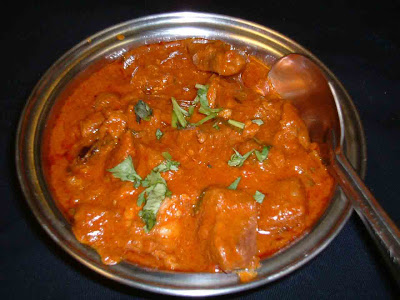 Yes, I speak from experience. Indian curry is great. I love it. But it doesn't always show me the same good will and affection. Lamb Vindaloo sounds innocuous enough, but it fooled me. Teary eyes and regular visits to my friend lou are common if the curry is particularly strong and concentrated, and if I was manly enough (read dumb enough) to eat it all. 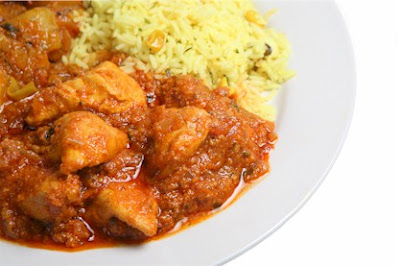 So, I guess this is a warning. Maybe not just against curry, but against many foods you may love, but may not love you in return. Love's not always a two way street. Especially with curry. 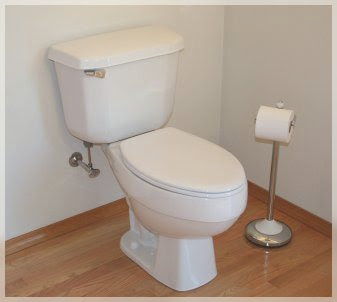 Posted by Michael Powers at 10:55 AM No comments: