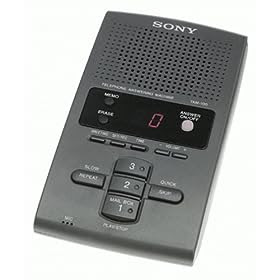 This is my longest blog post ever.
I am busy today with papers, the LDS General Conference, sleep, and none of your business. Have a nice day, and leave a message after the beep......BEEP!
To entertain yourself click here and listen to someone else's answering machine messages
Posted by Michael Powers at 4:11 PM 1 comment: 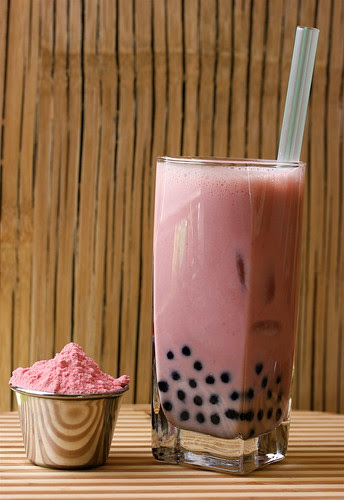 They say you should never go grocery shopping when you're hungry. And, I would say you should probably never write about food when you're hungry. I fail at both of those rules all the time.
I know I've probably mentioned from time to time, and even just recently, that "hole-in-the wall," "mom and pop" type restaurants and stores are the way to go, and I still feel that way. National and even local franchises are good for a quick fix if you're on the go, but if you really want to enjoy your eating experience, you should go elsewhere. It's about ambience, service, feeling at home, and extra care in each meal. Such is the case at my new favorite eatery.
The Dew. It is just a half block from my house (which makes it easy), and it is down to earth, yet super chill. They serve Boba drinks (Asian smoothies with tapioca balls), sandwiches, salads, french pastries, and a variety of drinks (from Mexican Coca-Cola to Apple Beer). It is run by a former student of BYU and his Chinese wife. And, the food they make is great. I recommend the Lemon Grass Pork sandwich, their noodle salad, and a peach Boba. But, any combination will go down well. They have guava, passion fruit, coconut, avocado, raspberry, and many other exotic and delicious varieties of Bobas. And, for me, the most important thing is the service. They are very friendly people and are prompt at getting your order done. I've had a few moments to talk to the owner, and he is a great guy. If that matters to you, and you like good food, you should go there. And, it's cheap too.
Dew Address:
669 East 800 North
Provo, Ut 84604
Tel 801-822-1878
Posted by Michael Powers at 12:53 PM 3 comments: 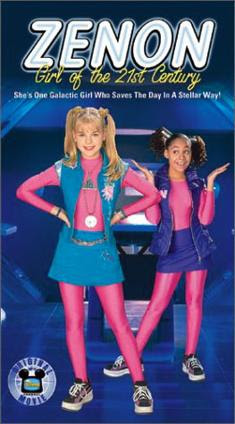 When mindlessness becomes devoid of mindlessness what is left? Zenon.
Posted by Michael Powers at 12:13 PM 3 comments: 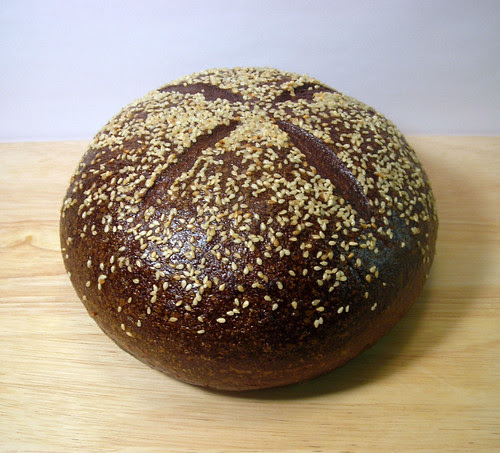 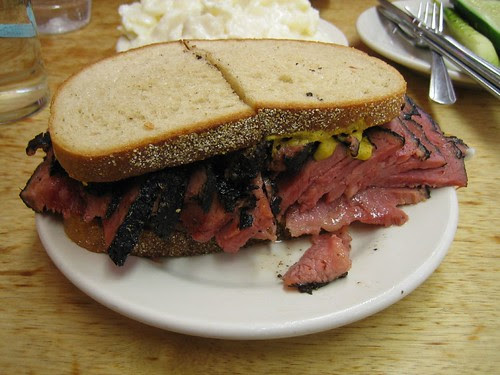 So, before you deliver your soul to the corporate franchises, get back to the root. Make a trip to NYC, or find a Mom and Pop store near you, where they have chutzpah, flavor, and a love of life and sandwiches. Don't settle for mundane homogenization. Go to where it's real, it's passionate, it's pumpernickel.
Posted by Michael Powers at 11:44 AM 4 comments: 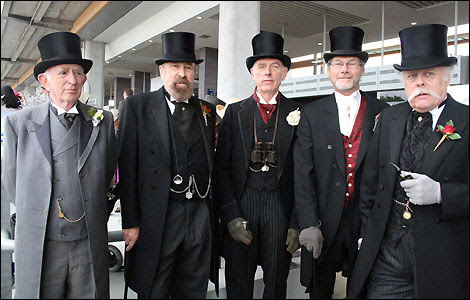 Here's another part of it: If you make sense to me on most things you're in. Total agreement is not attainable.

I wanted to make a list of the new elite, but I don't want to get any angry letters from people who do not want to be on it or vice versa, so I'll just throw out some initials, and you can just assume they are yours (PS - this is not an all-inclusive list): 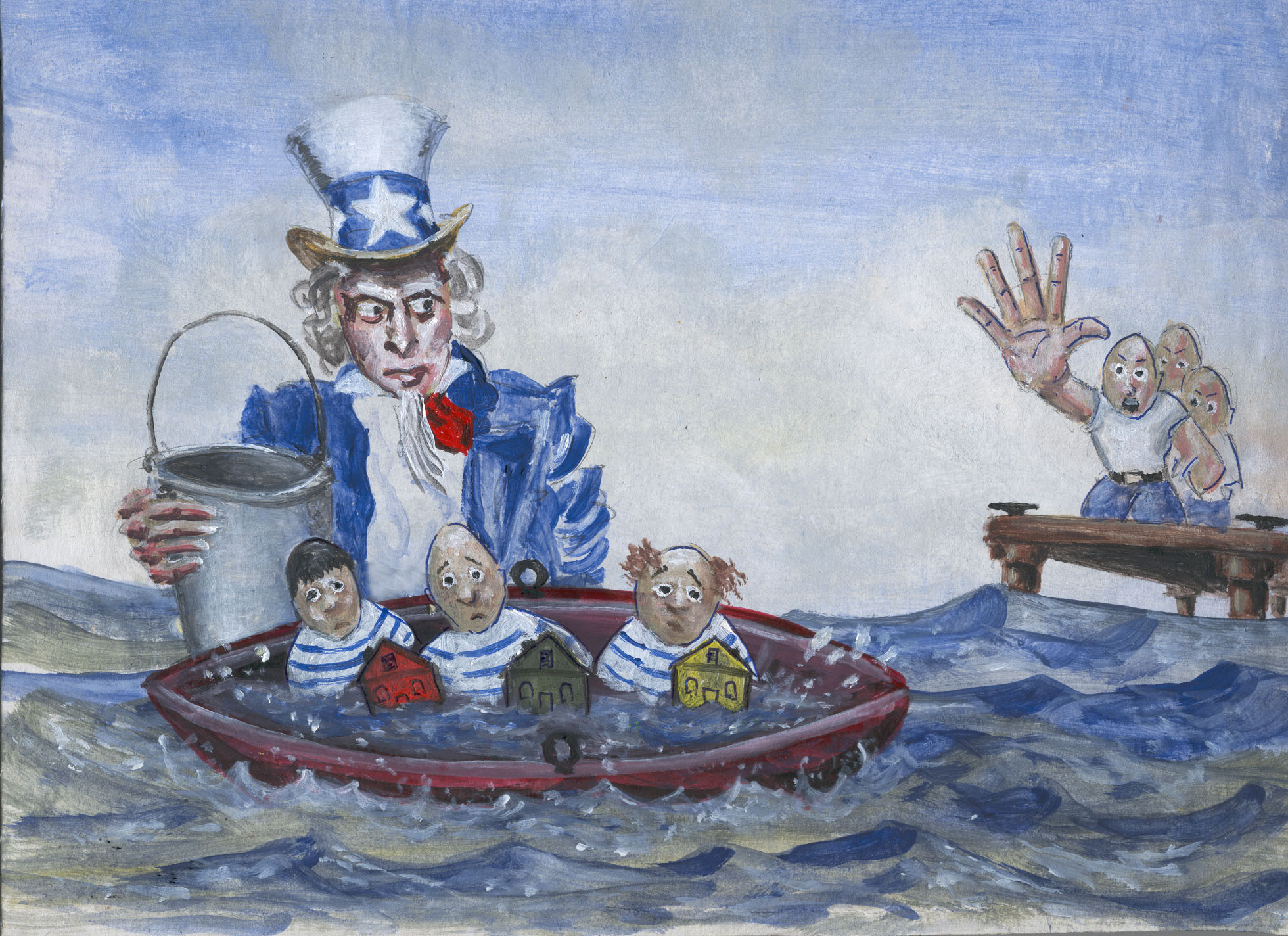 I got word just now that the bailout proposal has been rejected by congress. I am elated. Federal funds should stop going to bailout private firms. They failed. I did not cause their failure. Neither did millions of other Americans.

Congress is just trying to cover their own stupidity. Since 1992 democrats have been pushing mortgage lenders to make high risk loans to the poor. Well guess what?! In a pinch, they can't afford them, and many of them were paying next to nothing anyway. We, as Americans need to think more about living within our means. If I cannot afford something I should not be able to buy it. But the government barged in and said credit scores don't matter, incomes don't matter, everyone DESERVES a loan. Well, we can see what happened following that mentality.

I am not holding the financial industry and mortgage lenders blameless, but it was DC that caused this problem, not NYC. NYC just exacerbated it on the false pretense that the housing bubble would never burst. Many saw this coming for years. Prices don't always go up, and debts have to be paid.

It's true, regulation is needed. We can't allow anymore high-risk loans. But, we must allow private firms to bailout the market, not the government. And short selling is not the problem. The idea that stopping short selling will help the market is asinine. Just enforce the laws on the books that call for transparency.
Posted by Michael Powers at 12:15 PM 1 comment:

I was talking to your cousin Scuba Steve and he told me that you have no special powers. He claims you're not even a Superhero. And after my sailing escapades this weekend with you and your homies, I would have to agree.

We went out on a sailboat with your homies, and it was cool, but there was no wind, and the main sail was jammed, preventing us from capturing any of the fleeting wind (Where was your mighty breath on that one Skipper?). When we came in to get another boat, ours did not have a jib sail that fit it, or sheets, or an appropriate size cable to rig it (Guess you don't have a utility belt like Batman).

I admit, it was stupid not to check the stern plugs before we went out, but who doesn't like to float around on a sinking catamaran? After we drained the pontoons and put the plugs in, we got out and even started sailing a bit with our jury-rigged boat. But, unfortunately the trampoline in between the two pontoons had a rip in it, which I was conscious of until I started manning the tiller. I stepped on the ripped part, the trampoline gave way, and I was suddenly scuba diving with your cousin Scuba Steve.

I will never forget the wonderful memories. The bottom of Utah Lake is 3 feet of goopy, spa treatment quality mud. And I didn't even pay for it. Thank you for that Skipper Steve.

Sincerely,
Your now naturally pedicured friend,
Michael Powers
Posted by Michael Powers at 11:29 AM No comments:

It frightens me. Is that what you really want in your bed? I would generally prefer not to have bacon, sausage, pancakes or eggs anywhere near my bed. I overheat with just me in my bed, so thinking about hot food under the sheets with me just seems like a bad idea.

Not only that, but it's a messy idea. Here someone is, thinking they're being considerate, or even helpful, and you wake up with a burning gooey sensation on your calf, and your hair is full of oatmeal.

Furthermore, it encourages laziness. If I can't get up enough energy to pour a bowl of cereal and peal a banana, I'm on the verge of being declared completely incompetent.

So there you have it. If I want you breakfast, I'll get you. Don't even think about coming to me.
Posted by Michael Powers at 6:38 PM 2 comments: