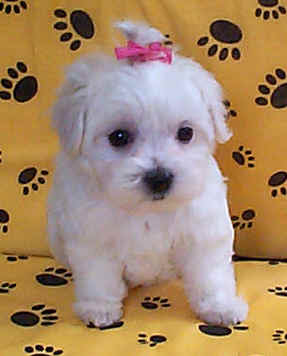 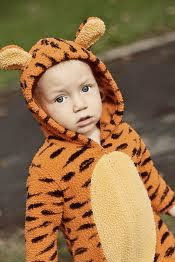 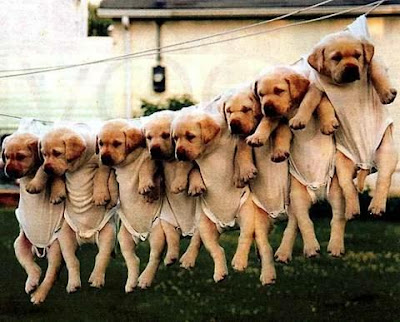 So there you have it. Is there a remedy for this generic way of describing things. Yes. Will anyone really make any concerted effort to come up with a more in depth way of evaluating their sentiments about people, places, and things that will avoid the temptation of cute's simplicity? Probably not dude. I mean dude. Really dude? Dude.
Posted by Michael Powers at 1:25 PM 4 comments: