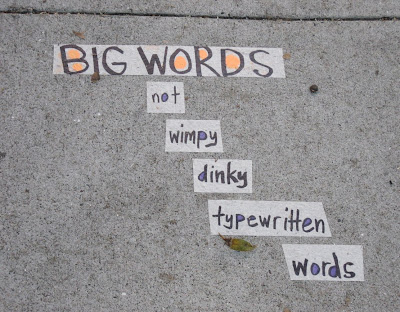 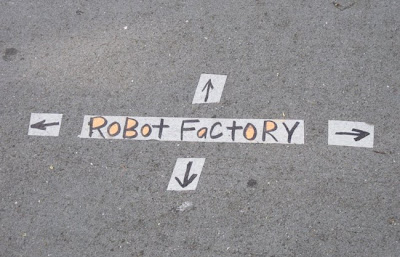 I almost got mad at whoever wrote it. Don't tell everyone where the factory is!
Posted by Michael Powers at 8:36 PM No comments: