The world is changing. And sometimes, it changes in leaps and bounds rather than incremental ticks and tocks.

A prime example is that of our mutual friend "Ichabod." Well, let's call him Ichabod anyway.

There are certain thresholds that many of the male gender promise to themselves never to cross. But then either curiosity or a woman beguiles them to eschew their otherwise rock-hard principles.

Such was the case with Ichabod the other night. His first foray into this unknown world was when he was reassured and even beguiled by attractive women to buy "skinny" jeans. Sure, they were labeled "slim" jeans, but he knew what this was all about. He entered the fitting room a curious man, and left a redefined beast of modernity. Some might just call him a metro.

The skinny jeans fit by the way and didn't even look skinny. Or maybe he was just equivocating to make himself feel better about his dwindling masculinity. But the jeans were just the beginning.

Later that evening while flipping through the channels he saw a title he had sworn to never read, watch, or even do anything to except ridicule as often as possible: Twilight. He flipped to Twilight and then quickly back to some show called "The World's Most Haunted Places," so that he could click the 'recall' button, promising himself an avenue of escape if the movie turned out to suck as much as he had been led to believe.

He watched the whole thing. And while it was at times mind-numbing, and terribly absurd, the stinging rebuke that stayed with him was that he didn't hate it. What had happened to this man Ichabod? Was he still a man? Or had he morphed into a self-loathing, shiny vampire promoting, ball of sexual ambiguity?

Who knows?
But what thing we can be certain of is that he purchased skinny jeans, watched Twilight, and then didn't hate it. 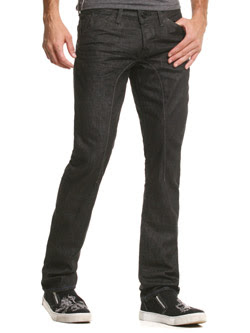 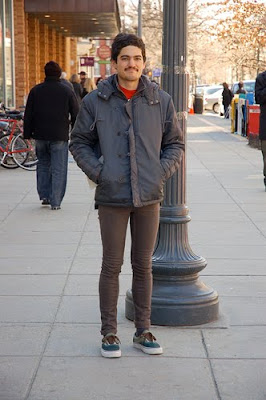 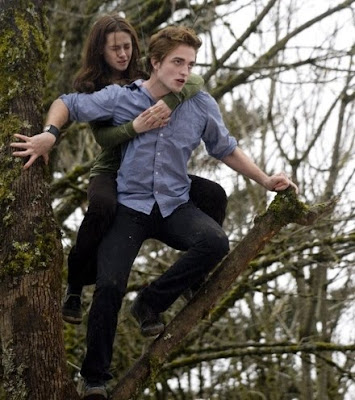 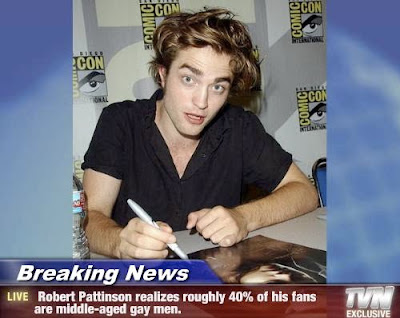