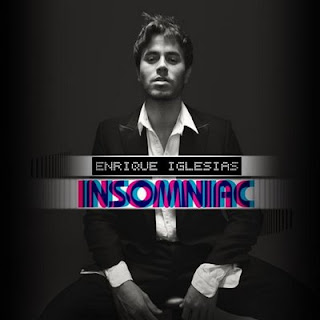 Ah sleep I wish I knew thee! I remember those bygone days of deep REM stages and comfy pillows and horribly saggy mattress cushions. It was just you and me. I could talk to a monkey, fight with the transformers and visit friends in Florida all in one night. But now, unfortunately my nights are filled with awakedness. And although it rhymes with nakedness, it is nowhere near as good. Working the graveyard shift is bad enough, but working extra-long graveyard shifts is death to my once dear friend sleep. I hope to find him again...but you never know.
Posted by Michael Powers at 3:42 AM No comments: 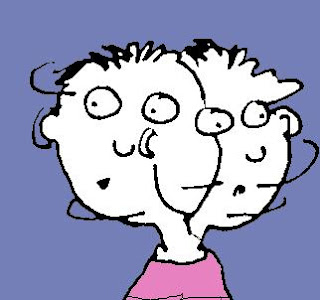 But I suppose the thing that bugs me the most is that all involved here in the US, from citizens to senators, are not on the ground, and honestly do not care what the real situation is. If the media would rather cover death tolls and car bombs than victories and civilian parties in the streets, it does a great job demoralizing our men and women in uniform. Of course I'm not pro-war. No one in the military is even pro-war, but I do believe in logical, well-planned decision making. It wasn't done in the early days after Saddam's regime was toppled, but it does need to been done now. If we act quickly without giving our strategy and commanders time to do their job and report, we are going to suffer a much greater catastrophe. We must think logically, plan coherently and act in the best way we know how. Give our military a chance.
Posted by Michael Powers at 11:02 AM 1 comment: 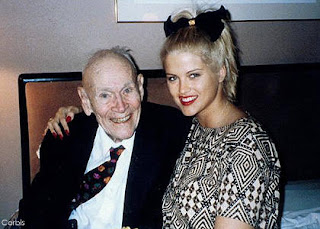 Is there anything wrong with a young twenty-something dating a mid-thirty-something? Should we balk so much when a sixty year old man marries a girl just out of highschool? Such profound questions bring to mind the taboo and hot topics of debate that have lingered for centuries. Does appearance matter? Well, many, and most would say it does. However, is it really our place to judge, and thereby demolish the happiness of others?

Honestly who cares if there is an age gap, or a fat gap, or even a tooth gap. Love is love. We should not seek to tear down a good thing. As I have said before, let's try the lace before leather, and try to love people across the board. Don't get me wrong, we don't have to love everyone's decisions. However, we can love them and wish them the best. Of course it's a ridiculously hard task, especially when that old guy's after shave smells like yak and the skin over his knees resembles an elephant rump, but still, we must make an effort. I mean, at least if it doesn't work out, you can sell him to a taxidermist.
Posted by Michael Powers at 4:19 PM 3 comments: