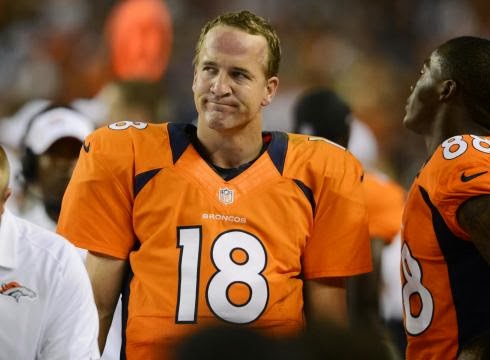 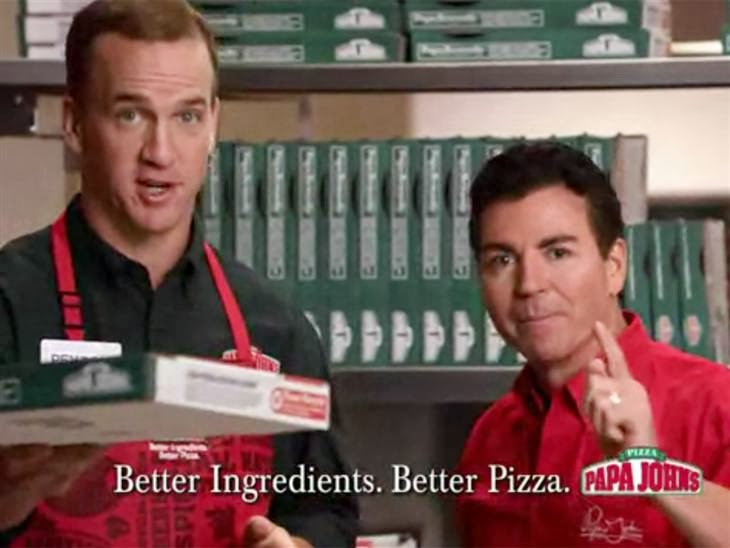 Posted by Michael Powers at 3:21 PM

Is this the kind of news that a sports satires have. It is very interesting to hear this kind of news about sport stars. This is the kind of stuff that you don't usually get to hear about.
Jak Manson | http://www.notsportscenter.com

I love reading sports satire. It's nice to see some good-natured humor. My son will get a kick out of this.