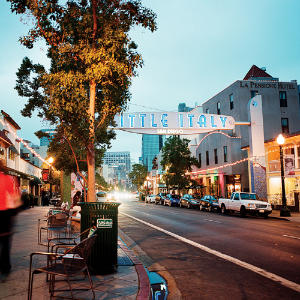 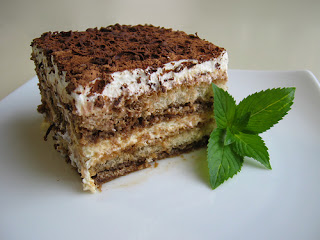 Posted by Michael Powers at 5:27 PM

I really enjoy your posts and ramblings. Very funny stuff. Reminds me of Sedaris. Wondering why you stopped posting. Thanks for the laughs.