The Manly Man vs. The Goober

There are many different kinds of men in this world. There are manly men, nerds, geeks, and goobers to name a few. Of course there is a lot of cross over at times, but they can, and are quite often distinct. This post will talk about the sharp distinctions between the goober and the manly man, and how unwittingly woman are beguiled by the former. 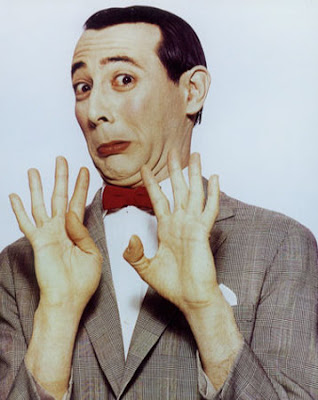 A goober as I referred to in a prior post, "is a person who is socially inept, awkward, goofy, or strange. A goober is born this way and cannot be changed. While what they do and how they interact with people may be funny, it is rarely their intention to be funny. They make themselves the butt of jokes not by choice, but by just being themselves." 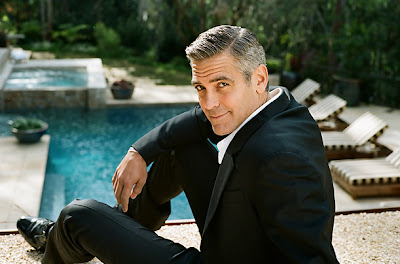 A manly man, as I referred to in this post, is far deeper and complete. He is full of confidence and poise. He is patient and understands the concepts of justice and sacrifice. He is not a mere technician who settles for a piece when he can have the whole. A manly man is an alpha-male.
The goober may be nice, and even have some special hidden talent with which he woos women, and for a time, that may be all he needs. Let's say he can play the guitar. But, beyond that guitar is nothingness. He may have memorized how to cook one meal from a foreign country even, but beyond that all he's got are stupid human tricks. Now, as nice as super human tricks are ladies, if you are confronted with a bear, a robber, or a gang of would be rapists, which would you prefer:
a) A man who can cross his eyes, rub his belly, and whistle yankee doodle - or -
b) A man who can break bad guys necks with the snap of his finger?
I won't answer that. I think you know the answer.
Now let's take a look at the profundity of the manly man.
A manly man knows when to be charming and articulate, and when to be quiet and deadly. He can talk about philosophy and love, and turn around and stare down a rabid wolf. He is self-assured, and deep. He can in fact say more without words than a goober can stuttering off hours of inane platitudes. He does not satisfy himself with superficial tricks, but learns instead to plumb the depths of his talents and inner-most self. He might for instance play a more obscure, but more beautiful instrument than the guitar, like perhaps the piano, or the violin. And, when he plays, his soul sings through the music.
In other words, this difference of depth between the goober and the manly man comes down to confidence. The manly man understands his innate self-worth and does not seek public praise or approval to validate himself. The goober on the other hand, doubts himself. He does not know who he is or where he is going.
However, initially it is easy to be fooled. Superficial charm and calculated witticisms can look an awful lot like the real thing. So, perhaps some of you entertain the prospect of the goober, because he could be a manly man if you give it time. No. A manly man is subtle and nuanced in his approach to romance. He is not over the top because he doesn't need to be. He doesn't need to shake his plumage to announce himself, because it is in plain sight. That's who he is.
Perhaps some of your have gone out with a goober and then come to the realization later, and wished you hadn't. Perhaps you are satisfied with goobers. I can't say. But, as they say, patience is a virtue, and it is one virtue that the goober does not have. The manly man on the other hand lives his life by that virtue. He understands what's important in life. He can wait, but will you?
For more interesting information check out this article.
Posted by Michael Powers at 5:15 PM