Tribalism: Does Obama mean to dissolve the Indian Tribes? 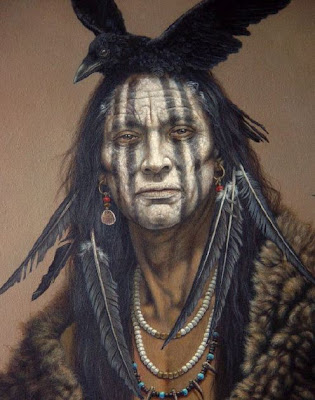 During Obama's inauguration speech on tuesday he said, "the lines of tribe shall soon dissolve." While this line perhaps flowed nicely with the topic of unity, it struck a chord with certain Amerindian tribes in North America. The Pogotopin tribe of New Jersey was one of the more concerned. Chief Joseph Forbin had this to say:
"I am worried about this Obama. First the white man comes and takes our lands and leaves us on this reservation, now black man says he's gonna dissolve our tribe. Nothing seems to change." 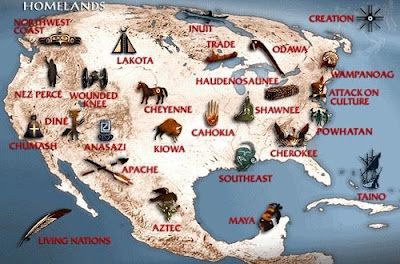 The Pogotopin tribe was not alone in their concern. Tribes from New England to the Southwest are wary. Some of the security guards at the famous resort and casino in Connecticut, Foxwoods, have been armed with anti-aircraft missile launchers and grenades. Navajo shepherds in Arizona are also packing heat and even strapping explosive vests and weapons on some of their animals. 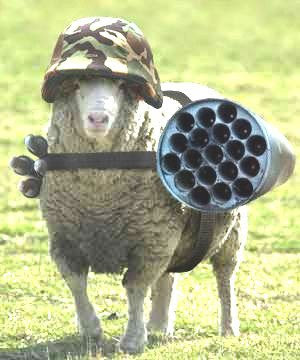 "We are gonna be ready for them when they come. We are practicing ambush tactics like our ancestors did in the 19th century. I'm excited about the prospect of using some of the old tomahawks and slings. My wife has been making jewelry and chaps for all the boys," said Todd Gunter, member of the Bonahoshi tribe in New Mexico. 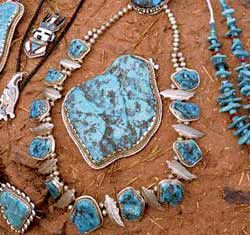 While many tribes see conflict as inevitable, some see hope. Lilla Magshoot, also of the Bonahoshi tribe, had this to say:
"I visit the petroglyphs and old paintings by the edge of our village every day. They show a time in the near future when there will be inner peace in the midst of great physical affliction. While I think Obama's going to take us out, I believe we will be strong."
Posted by Michael Powers at 10:01 PM