As many of you already know, Obama's inauguration on tuesday is supposed to be a big deal. I do not dispute that. It will be. And, with a price tag more than twice any previous inauguration it better be a big deal. But, I thought it might  be fun to dig a little deeper. We all know that Itzhak Perlman and Yo-Yo Ma will be there for the celebration, but what about all of those b-list celebs and other interesting people who no one seems to want to talk about?
I have compiled  a list of possibly forgotten people who are sure to make this inauguration a memorable one:
Billy Blanks (the Tae Bo guy) 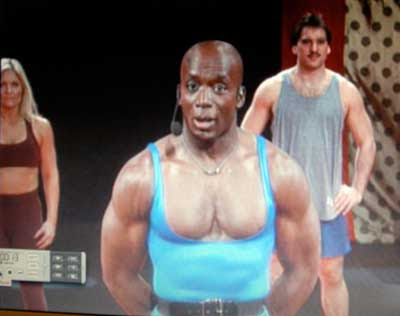 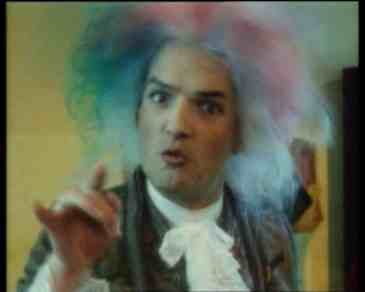 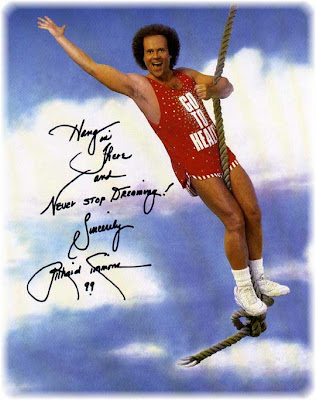 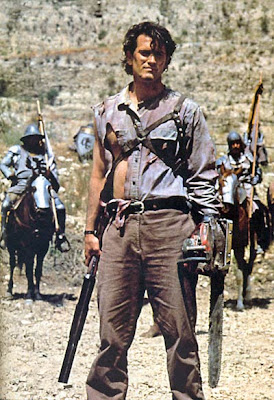 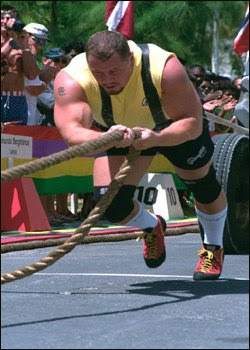 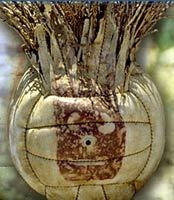 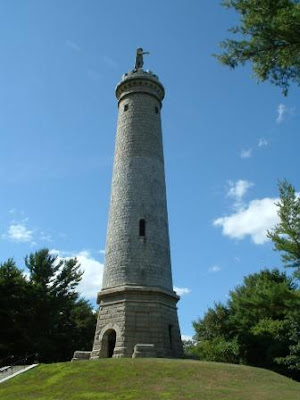 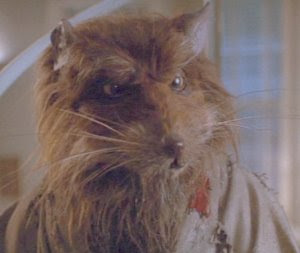 And there you have it. Those are some notables that have not been reported in the mainstream media. Honestly, I do not know why they would not get a shout out. It would be an honor to meet any of them. If you are going to the inauguration be sure to keep your eyes out, and try to refrain from hitting around beach balls, because, it could be Wilson.
Posted by Michael Powers at 11:51 AM

I'd probably give Bruce Campbell the shout out for Evil Dead/Army of Darkness and Spiderman cameos. Of course he's now on Burn Notice and has put on some weight.