So I suppose it's time to wax sentimental. Today I leave Provo, Utah. It's certainly not the first time I've done it, but this time it's for good (as far as I know). And, as usual, it's somewhat of a bittersweet farewell. I've learned a lot here. That is not an overstatement, and does not include my college experience, that, on the whole was pretty informative too. I've met great people, done many stupid things, many smart things, had some adventures, heartbreaks, backbreaks, disputes, discords, reconciliations, and intimate moments. It's been good (Now that's an understatement).

It really didn't hit me until this morning. I got out of the shower and my room mate said, "I may never see you. I wrote you a note." It was short and light-hearted, and yes, it did include what I owed him for last months utilities, but that doesn't take away from the fact that he wrote it. I've been in and heard of too many situations where a departure from a house or apartment is anticlimactic, as in, they leave on a flight or drive away while their room mates are still sleeping. Or, they leave and no one cares. Well, it's nice to know someone cares. And last night some friends took me out to dinner for a bon voyage party. I went out with some old freshman year buddies for lunch. I had one last hurrah hiking/camping trip with some friends down in Zion National Park over the weekend. I feel good about the culmination of way to many years here.

However, there are of course people who are probably not so sad to see me go. I've been, and still am at times stubborn, inflammatory, blunt, petty, lazy, forgetful, uncaring, aloof, etc. (and so much more). To those who I have hurt, defamed, or otherwise destroyed, I apologize. I never intended to do harm to anyone (unless I did - that is, in that case that you messed with my friends or family). On the other hand, I think, in many ways I have been helpful to people with good words of advice and encouragement, providing perspective and hope. I have always cared for people big and small, and gone out of my way to make their lives a little happier. I realize I'm not dead yet, but I try to live each day so that when I leave this world the world will hopefully shed a tear or two instead of just throwing a massive celebration at my departure. I will miss my friends here (but I also encourage them to finish up here and get on with life elsewhere). Provo has been a great place to grow, but thank goodness it's not the only place.

1. Getting arrested and thrown in jail in Eureka, Nevada
2. The first surf trip to Morro Bay (with my two friends who were 6' 3" and 6' 5")
3. Breaking off my engagement
4. The second surf trip to Morro Bay (with both friends being 6' 1")
5. Going over several layers of management to get my refund on my engagement ring
6. The third surf trip to Morro Bay and on down to San Diego (hitting Ventura and LA beaches) - good food the whole trip
7. Getting accused of being a stalker by Mall security
8. Surfing in LA/San Diego (burned some bridges and the car was killed by a metrosexual)
9. Hiking in Zion freshman year and getting kicked out of the park at night
10. Going to my grandparents for Thanksgiving every year for the past couple years
11. Driving from Exeter, CA to Duxbury, MA, wasting 1300+ miles just getting out of CA, then driving nearly 41 hours straight from Sacramento to Duxbury with only an hour rest in an Indiana rest stop
12. Homecoming freshman year. We went to an Italian place and the Mahi mahi was dry and my stomach didn't fare so well in the bathroom later, but I did learn some Italian while in there
13. Going to endless senior recitals with delicious food and good friends
14. Hiking up past the Y two times, and both times being halted by snow drifts
15. Hiking Mount Timpanogos a few times, mostly freshman year
16. Getting my car towed at least 5 times in the course of maybe a month or two, also getting 8 parking tickets on campus (mostly 5 minutes before it was OK for me to park in the spot)
17. Going to many football, volleyball, soccer, lacrosse, and basketball games with friends
18. Many late night runs to Wendy's, Arby's, or some other unhealthy place to eat
19. Traveling to most of California's National and State Parks in May of last year (also dropping by my family's cabin northeast of Yosemite)
20. Going out to the cabin with two friends (enjoying the 4th of July in Bridgeport, Bodie, hotsprings, and fresh mountain air)
21. Getting a friend of mine to pay for my sandwich at the Cougar Eat and then regifting it in his sink later
22. Cross-Country Skiing at Aspen Grove
23. Foundations of Leadership at Aspen Grove (I am only in contact with one of those people)
24. A recent surf trip from Morro Bay and Pismo up to San Francisco with friends
25. Zion National Park this past weekend
26. Test driving an Audi TT, a Mazda 6, the new Accord, and some other cars down Provo Canyon (always telling the attendant I was going to buy a car in the near future)
27. Going down to Vegas to give my abandoned car to a tow company guy who didn't speak english and then seeing the shark exhibit at Mandalay Bay
28. Catching 9 straight shrimp in my mouth at Asuka two years ago for Valentine's Day
29. Rafting on the Provo river
30. Getting asked by every new person who ever came by my house if I surfed and why I had surfboards in Utah
31. Going to the gym with two of my good friends almost all the time I lived here
32. Cooking interesting dishes from Brazil, Italy, or my head
33. Getting in only one really long term relationship and having way too many flings (not all regrettable might I add)
34. Holding Gladiatorial games in the backyard last summer
35. Breaking my hand sledding at Rock Canyon Park
36. Getting diagnosed with mid-thoracic back pain syndrome brought on by lack of sleep and stress (this diagnosis was preferable to the one saying I had a collapsed lung)
37. Draining the lizard for four minutes straight after a late night at some crazy girl's apartment
38. Being way to graphic and unnecessary in my descriptions all the time to make certain people (prudes) uncomfortable
39. Going to a lot of general conference sessions at the Conference Center and at great peoples' houses
40. Going running with a good friend of mine infrequently, but always with great intensity

Forty was way more than I thought I would write. There are of course a lot more, but some are more private, and the ones I listed omitted names, and interesting details. At any rate, I hope you enjoyed my reflection. I'm now going to post some random and irrelevant pictures. 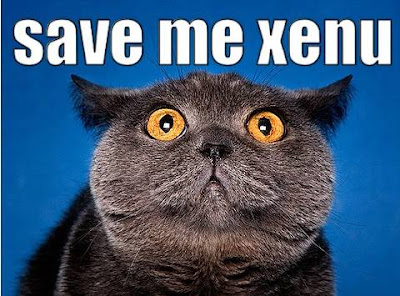 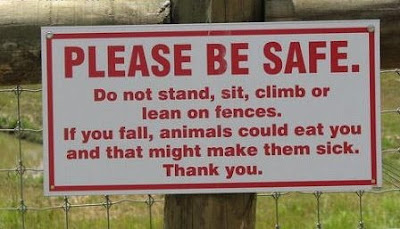 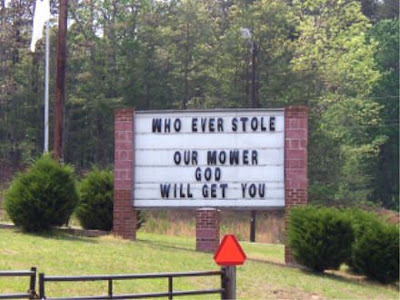 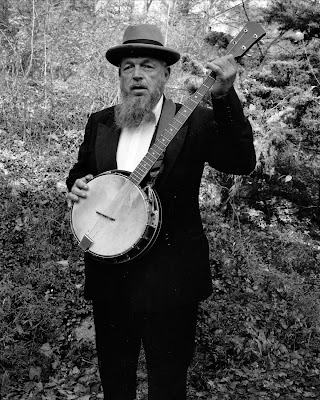 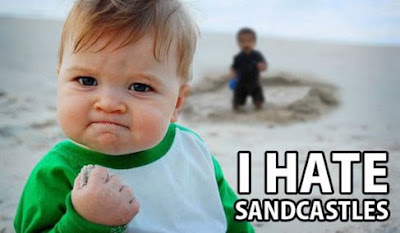 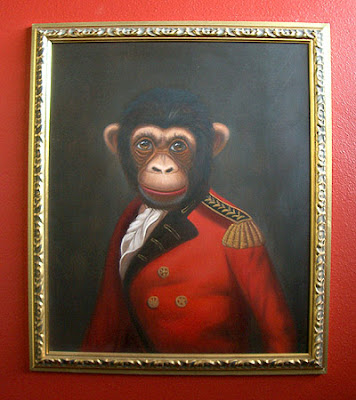 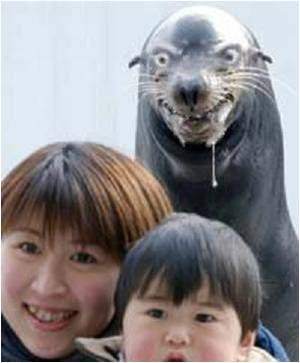 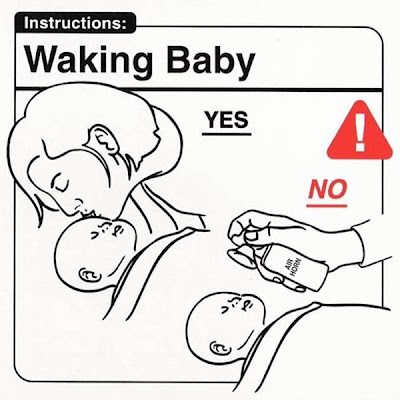 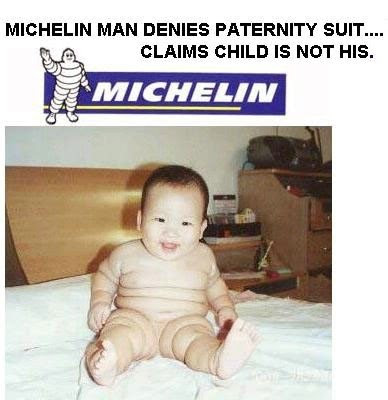 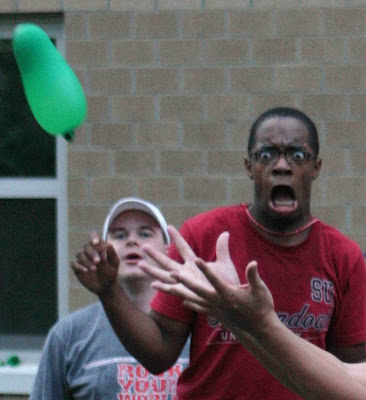 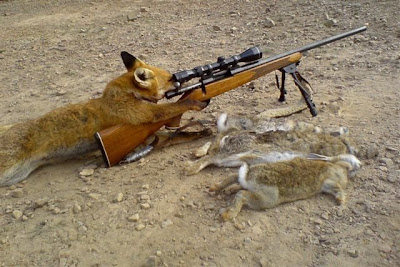 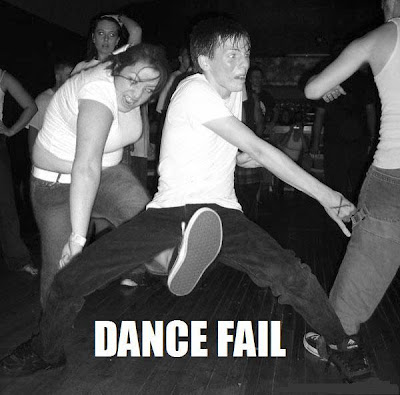 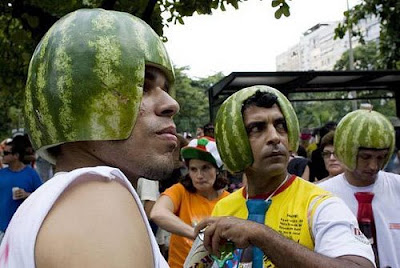 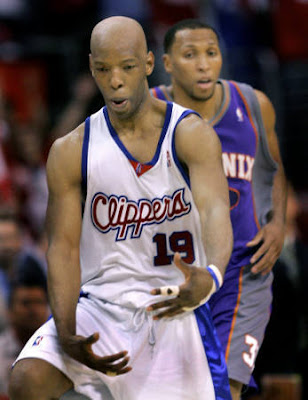 Posted by Michael Powers at 9:48 AM

Oh and lest I forget, I had that podcast show too...Good times.

Provo will be a little dimmer after your departure - although I had no hesitation about getting away from that awful place.

Best of luck with everything.

Ian, i've only known you for a 10 months or so now, but it's been a pleasure. i only regret that my circumstances hadn't allowed for more involvement with you and others in the ward during a psychotic year. Wherever you head off to and up at, good luck. I'll look forward to keeping tabs on you through various interweb mediums.

hi! ian!
okay so i'm subscribed to this on blogger and i read it every now and then and until like, today, i DEFINITELY thought it was james's...so i'm sorry if i ever left you confusing comments!

anyways everything you talk about sounds really exciting...i hope the next segment of your life is just as cool.

and some of those pictures today made me LOL.

i miss my favorite wanker.... the chief of all wankers!!

I do miss the podcast. Your trip to So Cal last year was fun. When and why were you arrested?

The story about getting arrested is a good one. I'll tell you next time I see you if you remind me.