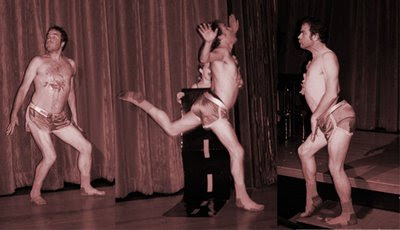 You may remember a story I wrote back in December about a man who wanted to become a chicken through hormone therapy. Well now there is an update. This man also sought to be legally declared a chicken, but was dealt a blow today by a Washington state court judge who instead of legally declaring him a chicken, had him legally declared a Bobwhite quail. However, only one week later that judge was overruled by a circuit court judge on the grounds that the prior judge was clinically insane and legally unfit to oversee the case, because, according to the circuit court judge, "It was quite obvious that the man more closely resembled a wood duck." 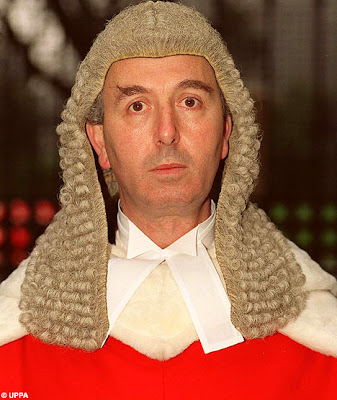 The man/chicken/Bobwhite quail/wood duck in question was born Leroy Jones. However, it is still unclear what his name will be once he gains full bird status. However, the birdman's psyche has been severely shaken as this devastating series of court rulings have come down. Rumors have it that the birdman might actually sue both of the judges for emotional damages in order to cover his psychiatry bills.