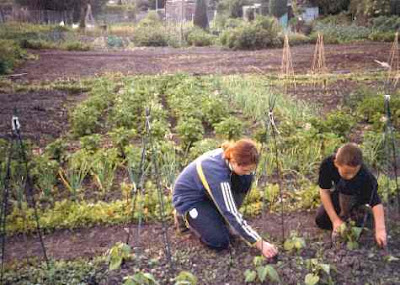 It's been a while since I've waxed philosophical. I'm expecting some readers, upon reading that last sentence to be groaning. Just like when your mother offered you some new healthy food alternative or told you to do your chores. "Look, it's muslix!" Or, "I know something fun you could do - weed the garden!" Well, this philosophical waxing will be even better. Think eating muslix and weeding the garden at the same time. I bet you're giddy. 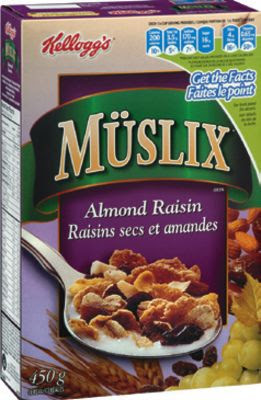 I will start with a quote from Lord Byron, although some people might argue that it wasn't he who said it:
"The heart has reasons that reason does not understand."
I want to let that sit. Like butter melting on your hot pancakes. Wait. Do not think yet. The butter needs to melt.
Ok. What that means, is that reason cannot always be the ultimate arbiter in human affairs. It has limitations as does everything in our finite existence. We often laud ourselves or others for their even-keeled rationality and careful deliberation, and lambast others who do not use logic to deduce the best answer. Well I'm hear to say that is folly. While quite often you might think that reason appeals to everyone, everywhere, all the time, the truth is, it doesn't. There is truth (if we assume right now that that is the goal of reason, to attain truth) in art, poetry, music, love, and irrationality as a whole. But I suppose saying all that begs another question. What is irrational? And can we at times act rationally while doing something seemingly irrational? The answer is yes. Because, while saving one's brother or mother from harm might seem rational, unconnected with anything else, if it comes down to saving one's brother versus saving an entire village, rationality would have us choose the village. Perhaps that isn't the best example but it brings me to an important point. The truth that escapes reason is the truth of the particular, the love of one's own, the value in honor. The truth that reason strives for is abstract, general, and universal. The problem is, we cannot reasonably say one is always better. Reason wouldn't allow it. Or would it?
I do not want to ask too many questions. But what I do want to point out is that passion, emotion, art, love, instinct, yearning and many more things fall outside the realm of reason and yet are just as, if not at times more important than reason. Being reasonable is balancing your reason with your irrationality. Here is an example that will appeal to you:

Let's say you go to a family reunion. At this reunion everyone poses for a group picture. In this picture everyone is wearing coordinated outfits, is smiling, and has a marvelously picturesque background behind them. The photographer snaps the picture. But, the picture doesn't really satisfy. It doesn't hold the whole truth, as truthful as the camera lens has been to its subjects. Now, a little later, a painter takes that photograph and repaints the family. In his painting little kids are running around pulling on skirt hems and a grotchity uncle is elbowing someone next to him, and Aunt Edna is sticking her tongue out in disdain. While none of this happened while the picture was taken, it more accurately describes the family, its temperament, and reality as a whole. Extrapolating from this example you can see how simple rationality does not get at the whole, or, gets at only the edges of the whole and not the parts. 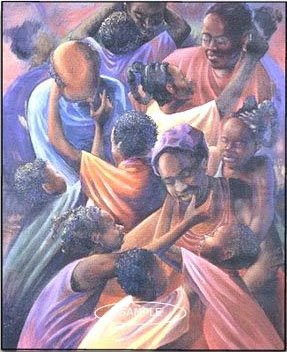 Now, enjoy your muslix, and I'll be back in a little while to check on the garden.
Posted by Michael Powers at 2:26 PM

I almost get what you're almost trying to say.

great quote. didn't have time to read the rest, but i think i'll be adding that quote to my list of favorites.

just started following your posts, and i think i like them!

I'm glad I could help foster plenty of uncertainty and ambiguity.