This has been a long time coming. Over the years it was slow and steady, but now the numbers are ballooning. I speak of course of feople and fersons. Feople are fake people, fersons, fake persons. There is a distinction. Feople wander in packs. Fersons are lone warriors of fakitude. 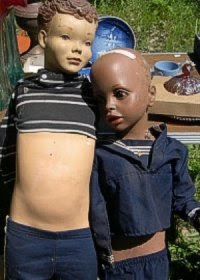 It was only 25 years ago that that a vast majority of US citizens were people. In fact, the statistics from 1984 show that 86% of the citizenry was made up of people, with only a mere 14% feople. But this is the year the tide has changed. The recently released figures for 2008 might shock you. The threshold has been crossed. Now, 52% of the US citizenry is made up of feople. But, sadly, the statistics are even less encouraging for Los Angeles, Miami, and DC. As it turns out, 1 in every 4 people in those metropolises are actual people. And, in DC the government is predominantly run by fersons. 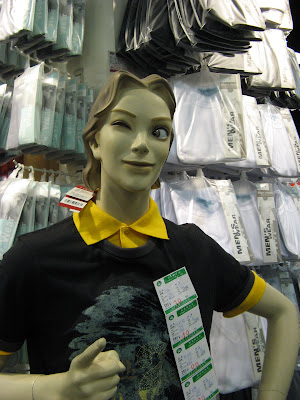 It is a bit scary, but not entirely unexpected. Genuine people have been marginalized for years. People with original ideas, needs, and attitudes more and more just don't seem to have what it takes to stay ahead of the trendiness of the conformist feople crowd. Jessica Ferngully, a widely recognized ferson, had this to say:
"People are just too limited with their individuality and need for freedom. They need to get a grip and realize that the crowd is right. They must follow our supreme intellect. We know best. Dress like us. Think like us. Be ONE with us." 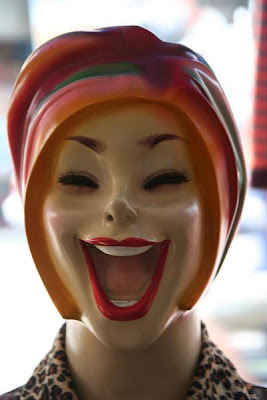 Although it might seem that Ms. Ferngully is an anomaly, after saying her piece, another 5 feople near her chanted, "Be one with us! Follow our supreme intellect!" Their eyes were somewhat glazed, but instead of eating the flesh of nearby onlookers, these feople proceeded to enter a trendy shoe store.
Genuine people however seem unfazed. "They'll just die out. They can't think for themselves. I just don't see how that can win out. Their strategy is self-defeating. I can run circles around them, and they just tire themselves out watching me," said a very optimistic person named John Gibbs.
So there is hope. It seems, from Mr. Gibbs' pronouncement that we don't need to fight. But others are more pliable to the sonorous, mind-numbing entreaties of the feople. Soon, you could be a statistic.
Posted by Michael Powers at 12:36 PM

Definitely can't imagine the fakeness of people changing anytime soon. Only seems to be getting worse. Of course the internet does create for some rather bizarre sincerity, but it seems to be almost the other extreme. People go to such an extreme to be "honest" on the internet sometimes that it is so cold and cruel that it turns out to be quite fake in itself as well.

May we all learn to more fully accept who we are and cherish it.