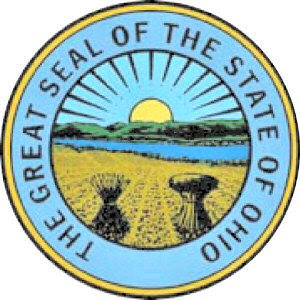 You want disdain? I’ll give you disdain. Let me tell you about tonight. There I was on my couch watching the Red Sox lose to the Twins in Minnesota, and the Celtics were playing the Cavs in Cleveland. I had to mute the games, because I had guests over, and I had to mute myself because I’m pretty loud, offensive and outright vitriolic when it comes to sports, especially when my team is tanking. So, fortunately my team tanked after the guests left. And then I let the expletives fly. It was somewhat cathartic, and perhaps it will actually bring about a win for game five, because game 4 is already gone. 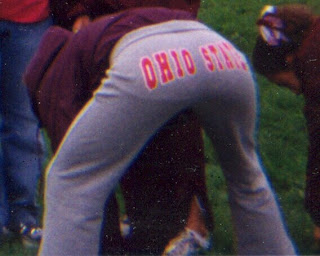 So let me rail into Cleveland, Ohio and it’s surroundings. Bear in mind that I do this in anger and as a knee jerk reaction, and shortly I will feel much different. But for now let’s face the facts; Ohio is worthless. Ohio State has been able to play a useless BCS system like a dirty hoedown fiddle for the past couple of years, get to the title game and choke. And choke hard, losing by ridiculous margins to both Florida and this year to LSU. Now let’s couple that pitiful performance with the Bengals. They suck. Hard. And there isn’t much commentary necessary for them or their MLB affiliates in Cincinnati, the Reds. The Browns are mediocre. All Ohio has is the Cavs. And they lost in the finals last year. So I guess Ohio can aspire only to be perennial losers. The last decent golfer to come out of Ohio was Nicklaus. Hats off to him. Tiger is better. And, Tiger has his own Gatorade named after him.

Now let’s talk about geography. Ohio is land-locked, and lakes don’t count. It has no mountains. Those are two very important things to me. Elevation and beaches. Even Massachusetts has mountains and beaches (Conclusion: Massachusetts is better). To be honest, it’s not even close. Sure, maybe they can buy corn cheaper, and get to be a ‘swing state’ in elections, but Ohio is just a fallow lot of useless trailer trash. Not the kind of trailer trash that become Hip Hop stars like Michigan’s Eminem, but the kind that has 3 teeth and smokes 10 packs a day. I guess it puts hair on your chest, but for the ladies, that’s just wrong. Ohio, I salute your ineptitude. I hold out no hope for you. You will lose to the Celtics, and will not win a Super bowl for another 50 years, if you’re lucky. Sandusky and Sea World are the only high points (still no mountains). And I would rather be mute, deaf and dumb in California than live in Ohio. 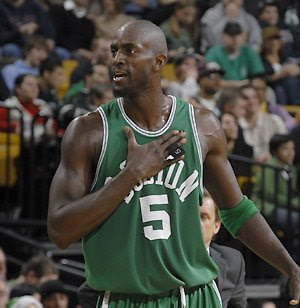 Posted by Michael Powers at 9:26 PM

ouch. i'm sorry that nothing good comes from ohio. except for wendy's. and aviation. and, well, i used to think i wasn't too shabby myself ;)

I think lakes count if they are an inland sea, and can be reached via the Atlantic Ocean by the St. Lawrence. You can sail from Duluth to London -- nutso!

I also have to say the wild shore of Lake Michigan is one of the most beautiful spots I have come across in America.