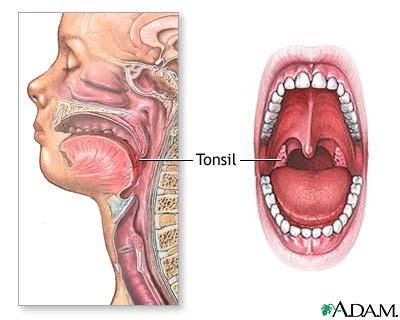 I am a proud owner of both a set of tonsils, and one appendix. Unfortunately "they" took my wisdom teeth. This in part explains why my IQ has dropped from when I was a child. However, I am sure to be an anomaly. Many people have no tonsils, no appendices, and no wisdom teeth. And, given that the appendix is an organ that used to help us fly, and tonsils are remnants of a second set of teeth like in the Alien movies, and wisdom teeth used to activate previously unknown parts of the human brain, "they" are winning. 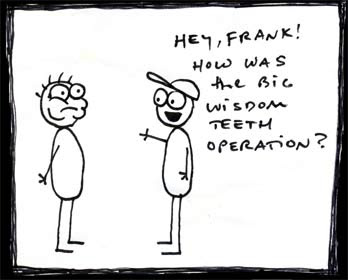 But who are "they"? Some might have us believe that "they" are a clan of ninjas. Others might have us believe that "they" are black market organ/body part cartels. And still others might like us to think that "they" are the government. I'm inclined to think that's what "they" want us to think. The truth is probably much darker. Perhaps they are a black market ninja cartel that traffics useless organs and body parts and is propped up by the government. Which government you ask? Does it matter? Well, possibly. And it's probably the Venezuelans, ie: Chavez. 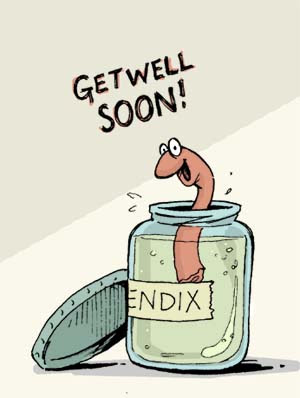 You might be asking yourself, "Why do I care about wisdom teeth, appendices, and tonsils?" Or perhaps you think that your doctor just took them out to save your life, all the while making an easy grand off your teeth, appendix or tonsils, making you dumber, less likely to ever fly on your own, and preventing you from taking over planet earth as an alien. Well I hate to say it, but it matters, and this issue is more pressing than you know. 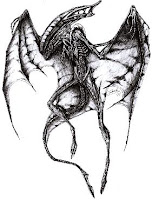 I will cite some examples. My room mate had his appendix removed the first day of this semester. Then a friend of his thought she had to have her appendix removed too. It was like a virus. When I had my wisdom teeth removed my freshman year of college before I went to Brazil, the dentist said only one could have possibly caused trouble for me, but he took three. Then all of my other friends got their wisdom teeth out about the same time, with similar stories. Of course the dentist's cover is that he just wanted more money, which is true, but the dentists are making even more money on top of the money they charge per tooth. And who pays that money to them? "They". 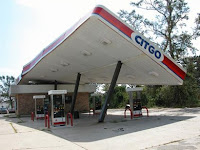 And, when the dentist said one of my wisdom teeth could have caused trouble, what did he mean? Was it trouble for me? Or trouble for "they"? You see, if I had kept my wisdom teeth I could probably have found out the master plan of "they". But "they" got to me first. Just like they got to my room mate, and to anyone else who gets their appendix removed. Did "they" think that we would mobilize an army of flying genius aliens and monopolize all the Citgo stations? Maybe. Maybe.
At any rate, we're onto you Chavez. 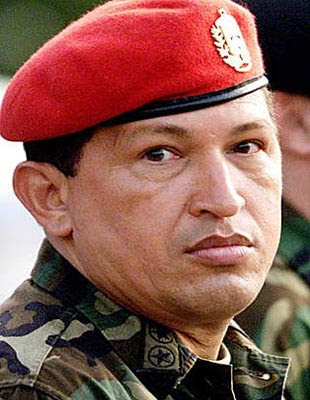 Posted by Michael Powers at 4:20 PM

Filthy Chavez, it really figures. I've had both my tonsils and adenoids removed.

I am a proud owner of 32 teeth, tonsils and an appendix. I think I might have had a liver taken from me in Brasil though.

Yeah, they took one of my kidneys.

My dentist asked me what I charged per hour. I told him my rate was $50.00 per our. He said, "You're very expensive." This is after he charged me $1600.00 for root canal (that only took two hours to perform). Then he had the audacity to ask me for a discount.

As we know there are four wisdom tooth an adult have. And they may affect other teeth as they develop becoming impacted. I can feel your pain extracting three wisdom teeth at a time was really too much painful. You are really so brave person. getting wisdom teeth pulled