There are a few words in the english language that have a habit of not making much sense. By that I mean, they look, sound, or just seem to mean something entirely different from what they actually turn out to mean. The prime example for today is the word 'unflappable.'
Here's what one might think 'unflappable' means:
1. One who cannot be flapped
2. The opposite of flappable (without flaps)
3. Not origami friendly
But no, unflappable has to mean something seemingly unrelated to its root:
un·flap·pa·ble
Pronunciation: \-ˈfla-pə-bəl\
Function: adjective
Etymology: 1un- + 1flap (state of excitement) + -able
Date: 1954
: marked by assurance and self-control 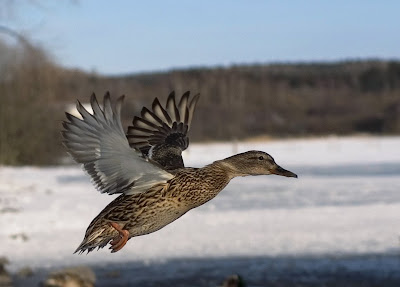 Of course, unflappability has to do with assurance and self-control. Because everyone knows ducks, geese, and most waterfowl and other winged animals have absolutely no assurance of themselves, much less self-control. But what does that say for Cupid? 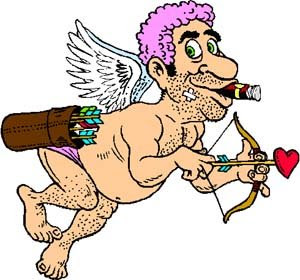 Posted by Michael Powers at 5:39 PM

Pretty bizarre word, that's for sure.