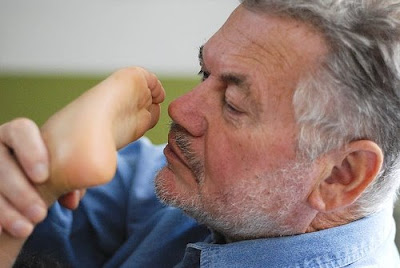 What is the truth about smelly feet? Do they come from nasty bacteria and other microbial BO-ridden organisms that live in your rarely if ever unwashed shoes? Or, are smelly feet just an innate quality that makes you who you are, just as your blue eyes, or brown hair, or six fingers and webbed feet do? Either way, what should be done? 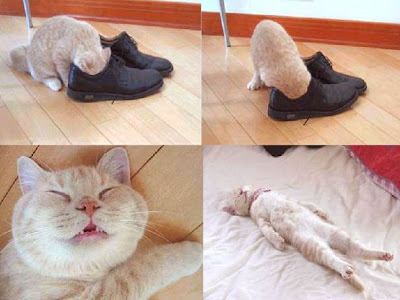 I write this as I am currently experiencing nausea by smelly feet. But while I admit that they are gross, just as they say in the Hair Club for Men commercials, "I'm not just the founder, but also a member." For me there are certain shoes that are naturally smellier. They tend to contain more leather, and are generally well-aged. Unlike wine, I have discovered that aged shoes get nastier with time. Yet, for some reason I hang on to them. That probably is because I'd feel guilty giving them to good will, and because I'll still wear them from time to time. Sick I know. 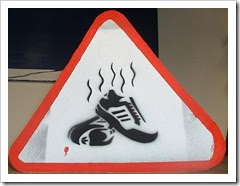 That being said, although I'd like to think I could blame smelly feet entirely on the shoes (at least for me), I also know that some people suffer from chronic smelly feet syndrome (CSFS). Upon birth, people who suffer from this illness exude foul odors from their feet. Often times they are not held as often as other newborns. They are sometimes secluded from the rest of the children and left in the attic or basement. They sometimes have a habit of being very good at video games or reading fantasy novels in which the hero is an ogre or hobbit with grotesquely inhuman feet and body odor. While this life might sound sad, they understand why it must be this way. Smelly feet are just one thing that doesn't gel with civilized democratic society. Sure, we've made huge strides with racial equality, gender equality, and civil rights in general, but when it comes to smelly feet, those who suffer from CSFS are swept under the rug (Or to use a better euphemism, they are left to tread the mire). But why?
Well naturally the mire, bogs, or dank mucky places are more suitable for smelly feet. However, even so, few cranberry bog owners want smelly footed workers. It is commonly believed that those who suffer from CSFS are even boggier and danker than the mucky places with which their feet are equated. While this is unfair, unfortunately that's life. You can take as many showers as you want, use odor eaters, or coat your feet in honey and/or turpentine, but maybe you should just give in to your feet. Your defining characteristic isn't your intellect, your looks, or your gamer skills. You are your feet. They own you. 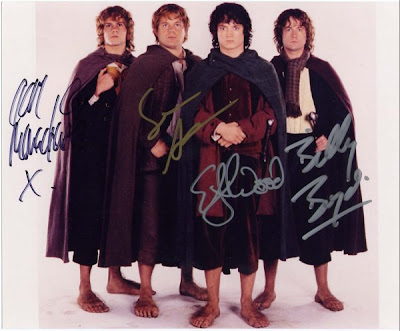