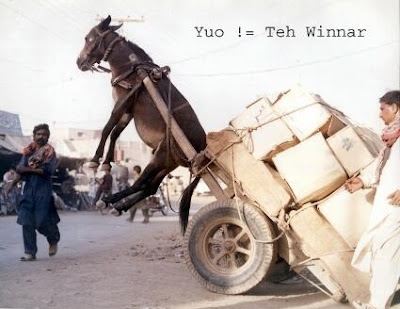 (Yes, this picture is entirely irrelevant)
Not surprisingly I'm going to go a little counter culture today.
March madness is pretty fun. Yeah, it's crazy to see all the upsets and tons of basketball with really amazing feats of athleticism and drama. However, on the other side, I hate to break it to all of you, but basketball is not a manly sport. At least at the NCAA and pro level. It's a sport for pansies. I hope there are a lot of people up in arms about that comment. But really, when you think about it, there are few other sports where the entire game gets put on hold for some egalitarian fairness rule where some guy who brushes by some other guy gets called for a "foul". Game stoppage every 3 seconds is not fun to watch, and, it doesn't encourage competitive physicality but instead encourages competitive acting. 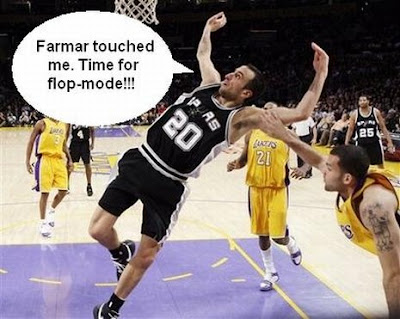 You've probably all heard about "flopping" in the NBA. That's where some guy drives to the hoop and the center or whoever is trying to stop him falls to the floor in some melodramatic effort that looks like he's been shot point blank by a tank. Generally, the guy driving doesn't even touch him. The aim is to get take a charge and get the offensive "foul". Well they've tightened things up a little bit in the NBA, and the refs are now calling bluffs. That means spectators (like me) get to watch a real freaking game instead of a Shakespearian play. Unfortunately however, college basketball has not been so liberal with their acceptance of physical play. Honestly, I don't care which team the call favors, I just want to watch the game. 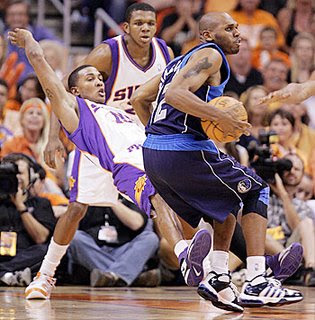 But, let's just put it into its larger context. Yes, I called basketball a sport for pansies. I will stick with that. It's not manly (unless we're talking Shaq or KG). I mean, imagine if they called fouls like they do in basketball in soccer. They'd have a penalty kick every other change of possession. Imagine if, instead of giving yardage penalties every time some guy grabbed a jersey or was called for pass interference in football, they instead gave the other team the chance to make a 30 yard field goal. Or, on the most extreme end, imagine if every time some UFC fighter drew a little blood they stopped the fight, bandaged him up and let him hit the other guy two times in the face. Yeah, then all sports would begin to suck. So basketball leaves something to be desired. I mean if I wanted to watch competitive acting, I'd go to a thespian tournament. I came to watch a sports game. 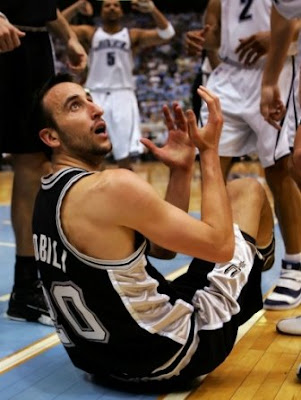 (And Yes, you may have noticed the theme. I'm calling Manu Ginobli a HUGE pansy.)
Posted by Michael Powers at 7:14 PM

Good work on calling out Manu.

HAhahahahaha
Wrestling: what MEN do during BOYS basketball season.
Dude, Iowa State did some mega smack in the finals today.