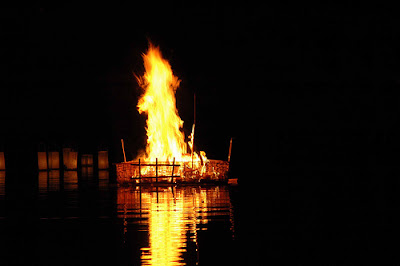 Provo I bid you farewell. Just like the Russians bid farewell to Rasputin. I bid you farewell like miners bid farewell to a decrepit mineshaft. I bid you farewell like a viking funeral.
But, at the same time, I bid you goodbye like Murray does to the tech support lady on Flight of the Conchords season one: Leggy Blonde. And, in place of you I will party. Perhaps even becoming the Prince of Parties, as can be seen in the acid-tripping episode of Flight of the Conchords.
There will be much food and merriment. Turkeys will abound. White meat, dark meat, and gravy. Grrrraaaaaavvvvvvyy. There will be sumptuous pies, soups, breads, cranberry sauce, and stuffing. Lounging around will become my new and most favorite Olympic sport in which all I can win is the gold. Why? Why must I be so good at it? Golden turkey....Mmmmm. 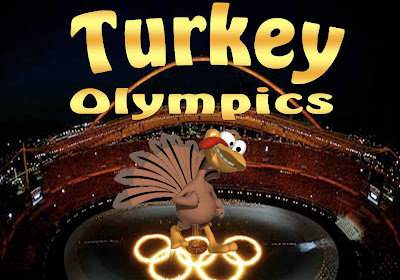 But, sacrifices must be made. To get out of this place I have to take a plane. That flight leaves at 6am. So, I have to leave the house tomorrow at 4:30am. Seeing as I hit the snooze at least three times every morning when it goes off at 7:30am, it should be interesting. Worst case scenario: If I miss it I will have to eat turkey at some place other than my grandparent's house in California. Probably not the worst thing. The REAL worst case scenario: Sigourney Weaver wakes me up from my bed and tells me I have an alien inside of me. Only seconds later it pops out of my chest and eats all the turkey (One more reason to be anti-alien).
Goodbye Provo! I only wish it were a longer goodbye.
Posted by Michael Powers at 10:18 AM