A self-made billionaire who goes by the name of Bubba Fat has embarked on a quest to re-christen the entire bottled water industry.
Bubba Fat decided one day while rolling around in piles of his money and left over popcorn that he was thirsty (and also bored with his money). So, his logical deduction was to make bottled water.
However, the idea that struck him was anything but practical. Mr. Fat didn't just want to dig a hole in some cave or spring and sell the water he found, he wanted to tap the new glaciers recently discovered by the Japanese on the moon. He recounted the story of his epiphany to me:
"It was a late night and I had just finished watching the movie Hot Fuzz for the 7th time. The money piles were making my back a little stiff and I felt itchy. I sat up and I felt this parched sensation in my throat, as if I had just eaten 3 buckets of popcorn without anything to drink. Well, my butler said that is exactly what happened and he offered me a bottled water. The stuff tasted like...well...water. And it bored me. So, I decided to start my own little bottled water company, with moon water!" 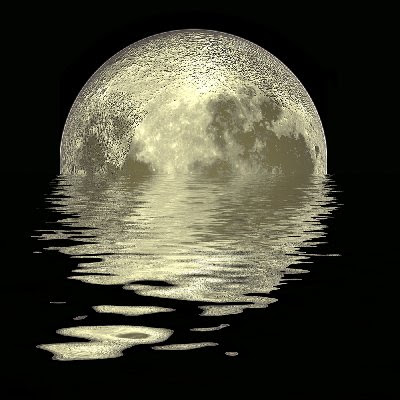 Moon water. That is the name Mr. Fat has decided to name his new company. When asked about logistics he said:
"Well, initially the Chinese said I was too fat to go to the moon, but then they said there could be a way. They said they'd take me up there instead of the orangutan they were going to send (he didn't pass the drug test), and they wouldn't even charge me. So, I told them I'd throw down a hundred million if they made me a giant hose connected to a tank with a heater." 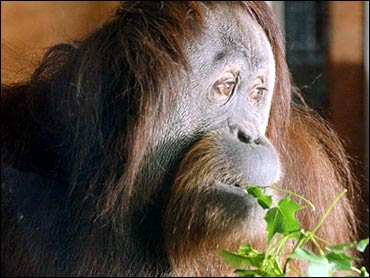 Mr. Fat says that if the trip is successful he might even branch out to making a product called Real Moonshine. He said he could make it in his basement with a touch of weed killer, moon water, and his "special ingredient."
"The market for bottled water is still growing, even with the facts out there that say it's not as healthy or as green as tap water. People are enticed by the novelty. And if it's novelty they want, I think moon water wins. It even beats that 10,000 year old Alaskan stuff any day," said Mr. Fat.
Bottled water and liquor from the moon. Could life get any better? I submit that it cannot.
Posted by Michael Powers at 2:52 PM

Just thought I'd post to say, yes, I still have been keeping up on the Report. I just haven't had much to say lately, but kudos on the Brian Regan allusion :)