Being a writer is a great way to get ladies 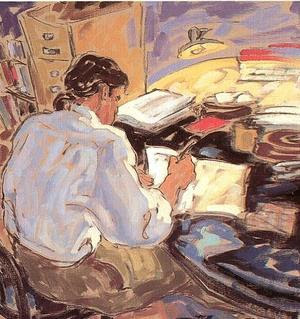 Today we begin with a quote. A quote that is more true than any other ever said. Even more true than Rene Descartes' "I think therefore I am". The quote is from Saul Bellow:
"All a writer has to do to get a woman is say he's a writer. It's an aphrodisiac."
Let me start by saying I have that quote on my facebook favorite quotes part of my bio. But that does not make it any less true. While many people consider themselves writers, there are only a few that are truly writers in the sense that Bellow means. A blog you might say, does not qualify someone as a writer. That might very well be true by itself in the same way that someone who writes a book, or pens a poem, is not necessarily a writer. 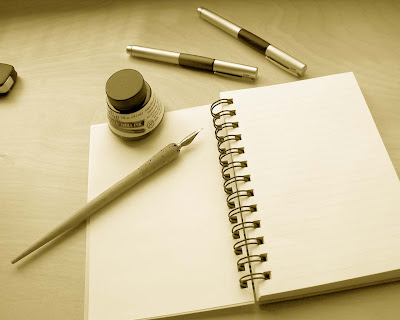 Why? Well, from my experience, most literate people can write, and do so to prove it from time to time. Some people are prolifically terrible at it, while others are secretly Shakespearian geniuses. I do not profess to be either, yet, I also don't profess to be a muddler who sits on the unenviable stool of mediocrity, unwilling to grovel with the commoners, but not tall enough to reach the stars. That being said, let's get to the meat of it. Why are writers (the real ones) so sexy?
Well, I tend to think it comes from their ability to express things in unique ways. They open up new worlds to us. They create fantasies, visions, and elucidate our aspirations and fears. They take us up and down through a whirlwind of words and thought showing us man's depravity and his capacity for excellence. But on the other hand, they're just innately better (I'm not going to prove that, just take it at face value).
Writers are subject to the same passions, vulnerabilities, lapses of judgment, and bouts of depression as anyone else. Perhaps even more so. And, perhaps because they are so often so close to the precipice women feel they can love them. Here today gone tomorrow. They live life through the pen and see things that others don't. But, you don't have to commit yourself to a writer. I suppose in a way you can't. A writer is only committed to his writing (a good one anyway). But doesn't that make writers a one trick pony? No. writing is not limited to itself. It envelopes everything else. It absorbs every follicle, dust mite, or great expanse that it wants. And, for any writer to articulate himself well, he needs to know it, see it, be it. His mind is a prism and the world is redefined through it. But just as the mind reinvents the world, both the world and the mind are catalysts depending on the moment.
But now for the real reason writers are so great. They are generally not the most amazing physical specimens, but yet, they offer a beauty that far surpasses the physical. And, if they are attractive people, their artful ability to paint the sky with words wraps them with a metaphorical Armani suit, complete with some fabulous cologne. 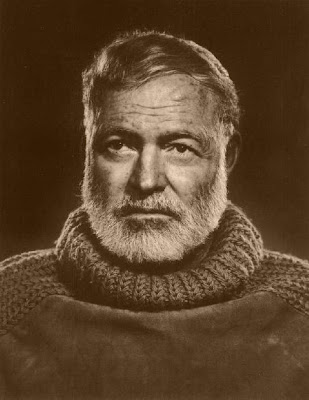 I don't even need to make the suggestion that ladies should go after the writer. The ladies come to him.
Posted by Michael Powers at 8:10 PM

Yeah, I'm not buying it.

Of course funny story, so my roommate wrote a bunch of songs for this girl and sang them to her. Yeah, he never even got to hold that girl's hand or cuddle with her even though they spent every waking moment together and talked all the time. She eventually ran off with another guy.

Well let's not confuse writers with people who write.