Now it is time for our word of the week. And yes, I know I've never had a word of the week. I doubt I will ever do this again (blatant lie). The word is 'fledgling.' Here is a use: The young fledgling company was unstable at best.

But something that occurred to me is that fledgling, when made plural sounds like something we on earth would be referred to as by aliens. Like 'We are coming to annihilate the fledglings!' However, I think there are a lot of people who could never be considered fledglings. For instance, Chuck Norris is not a fledgling. Jean-Claude Van Damme, Arnold Schwartzeneggar and Bruce Lee also fit into this category of 'non-fledgling.' I would like to think that I am not a fledgling, but then again I can't do the splits and knock out 7 people at the same time with one round house kick. 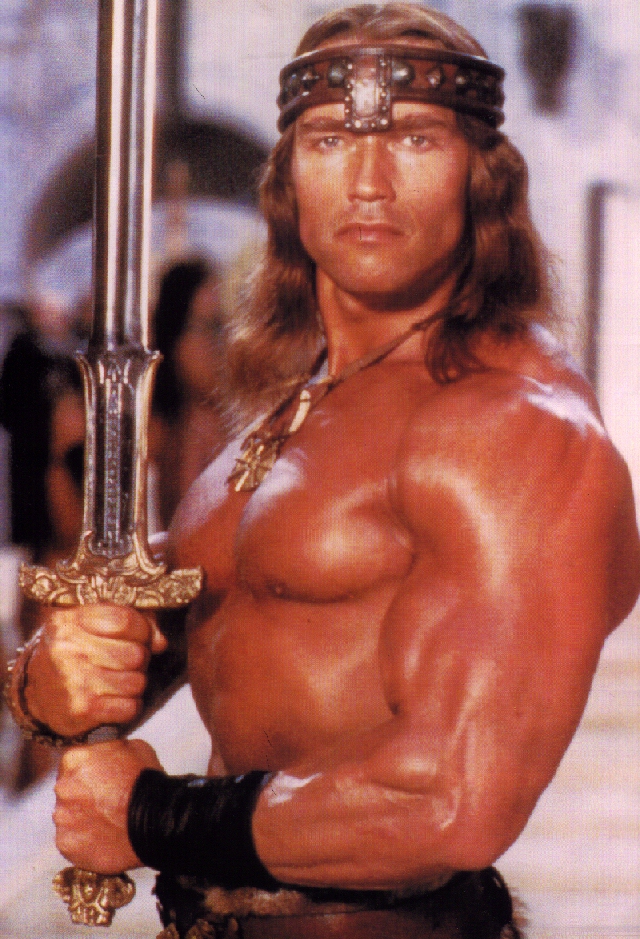 But then again, I am a young bird, and I fledge all the time.
Posted by Michael Powers at 9:55 AM

Had no idea that fledge was a noun...

It's so true, like my own stupidity when I realize I said noun and meant to say verb...