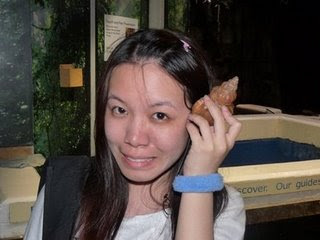 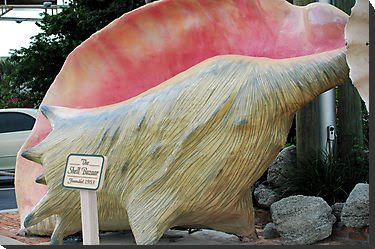 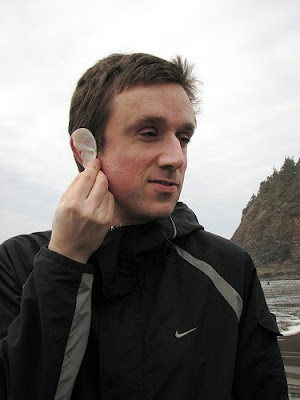 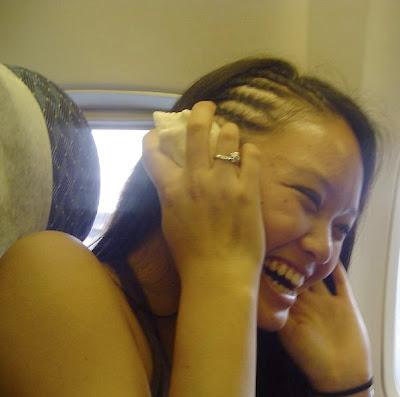 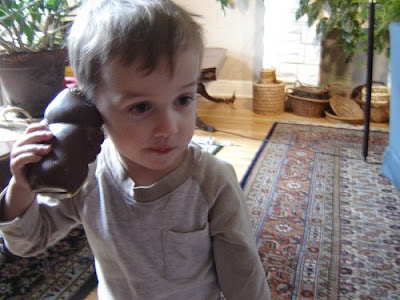 (That's not a shell, but a chocolate bunny, which has an ocean of chocolate inside of it)
Posted by Michael Powers at 5:16 AM