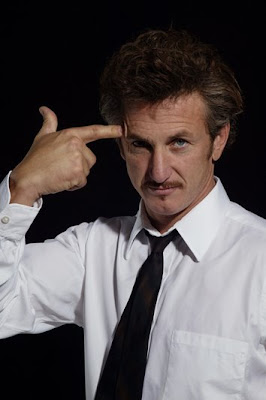 From athletes to actors, to politicians, a terrible epidemic is sweeping the ranks of the rich and famous. Just today actor Sean Penn came down with a terrible case of "suck." But, Penn is not alone. Alex Rodriguez (third baseman for the New York Yankees), along with his latest injury to both his hip and his reputation, has also come down with a severe bout of "suck." And, just a few months ago, Rod Blagojevich had a near cardiac arrest from "suck" and is now situated in an iron lung with feed tubes.
This epidemic is not new, and in fact has taken many casualties over the years. However, for as long as it has been around, no cure has been found. It tends to affect the unscrupulous (those without scruples), the corrupt, the stupid, and although seems to affect mostly the most visible in society, it is communicable to anyone. For instance, a couple months ago a girl who refused to go out with a friend of mine was struck down with "suck."
Some more famous people who have suffered from "suck" in the past, and may still be dealing with this life-altering disease are: Madonna, Paul Begala, Larry Craig, Cher, Osama Bin Laden, Nancy Pelosi, Tom Cruise, R. Kelly, Geraldo, Paris Hilton, and Oprah. 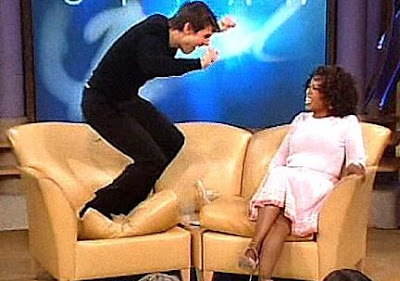 It tends to hit people at lulls in their careers, comebacks in their careers, or just every moment they spend fully conscious. It leads to horrible music and art for musicians and artists, ridiculously useless policy from politicians, and very bad movies and acting from directors and actors.
Here are some quotes from people suffering from suck:
"I kill myself for my body." - Cher 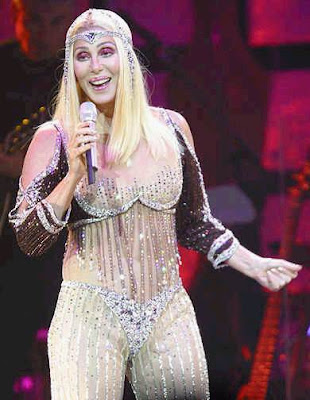 "Every month that we do not have an economic recovery package 500 million Americans lose their jobs." - Nancy Pelosi 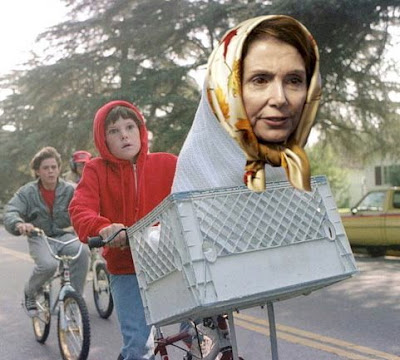 "I didn't spend a lot of time on national security the American people will be glad to know." - Paul Begala
"I'm old, but I'm still cute and strong. And very butch" - Geraldo Rivera
"Every woman should have four pets in her life. A mink in her closet, a jaguar in her garage, a tiger in her bed, and a jackass who pays for everything." - Paris Hilton
"I think the longer I look good, the better gay men feel." - Cher
"Not only did I get an A in music but I got an A in ladies." - R. Kelly
"I'm learning English at the moment. I can say 'Big Ben', 'Hello Rodney', 'Tower Bridge' and 'Loo'." - Cher
"If I was a girl again, I would like to be like my fans, I would like to be like Madonna." - Madonna
"There are some cigarette burns in some funny places." - Sean Penn
"I don't really think, I just walk" - Paris Hilton
"I'm scared to death of being poor. It's like a fat girl who loses 500 pounds but is always fat inside. I grew up poor and will always feel poor inside. It's my pet paranoia" - Cher
"It's a, 'Bad boy, Bill Clinton. You're a naughty boy'... The American people already know that Bill Clinton is a bad boy, a naughty boy. I'm going to speak out for the citizens of my state, who in the majority think that Bill Clinton is probably even a nasty, bad, naughty boy." - Larry Craig
"I don't like being a voyeur, looking into other people's marriages." - Paul Begala
"I always thought I should be treated like a star." - Madonna
"I think of myself as Special Forces, clearing the path for the infantry." - Geraldo Rivera
"Wal-mart... do they like make walls there?" - Paris Hilton 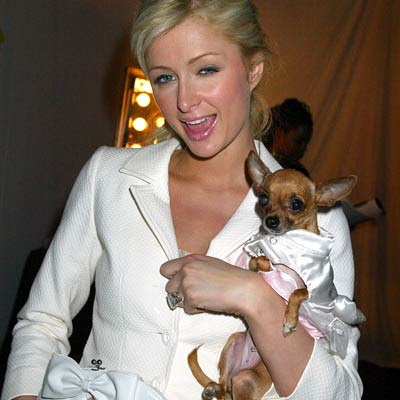 For some there may still be hope, but for most, they are on life support. To help find a cure make checks out to "Stop Suck Now" and mail them to Sean Penn's fan club.
Posted by Michael Powers at 12:38 PM