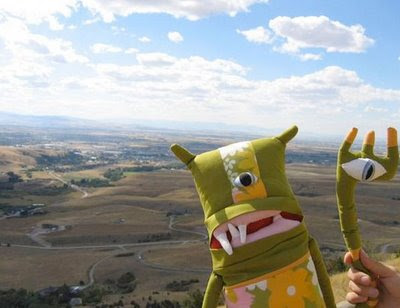 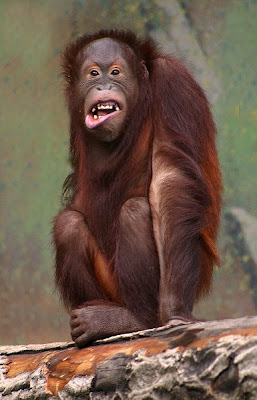 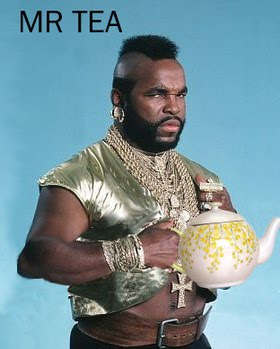 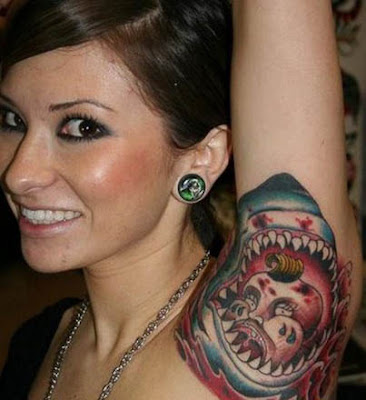 Getting rid of those hairy pits the FUN way.
Posted by Michael Powers at 11:50 PM

"Getting rid of those hairy pits the FUN way."