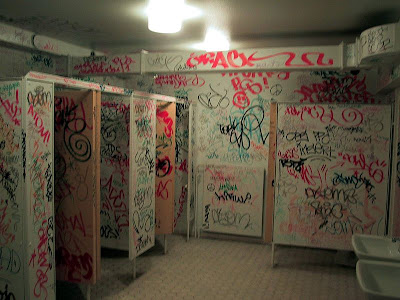 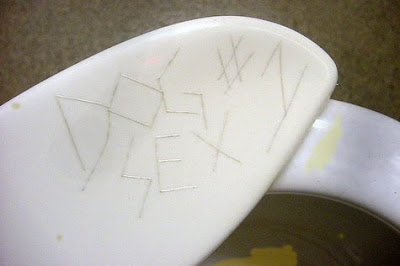 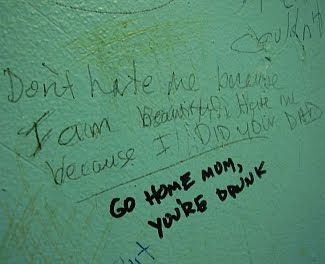 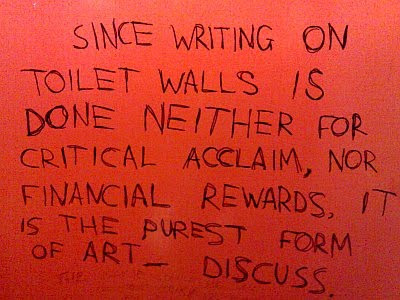 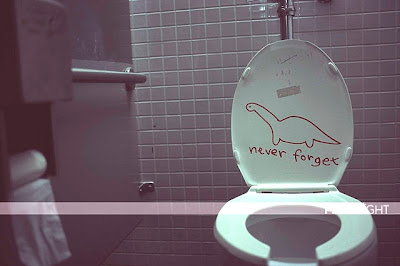 Did I "borrow" this picture from Flickr? Yes. Is it worth it even with that annoying line though it? Absolutely.
Posted by Michael Powers at 12:20 PM

Crap...art is edifying. Maybe it isn't art, but it made me chuckle.

This is most certainly art.

Maybe its crap Art although i prefer it to most of todays modern art stuff which bewilders more then inspires. I recently stuck a post on my blog about Art due to finding out about a man with a grafted ear on his arm??