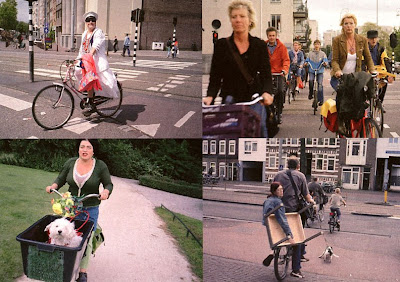 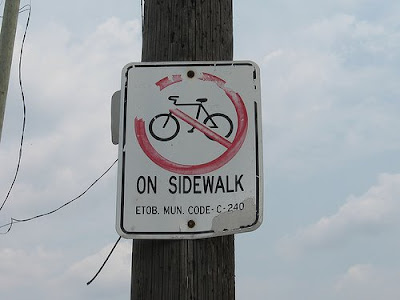 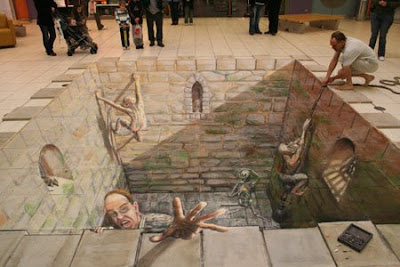 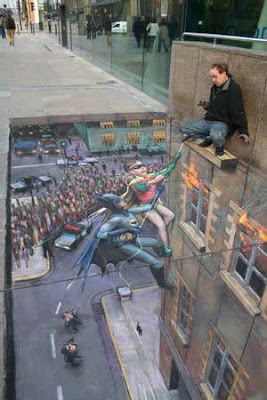 Posted by Michael Powers at 9:01 AM

The reason they're called sideWALKS are because people should be walking on them - not biking (sideBIKES are those motorcycle-plus-one things the Nazis).

Although I know very few people who actually slurp their Slurpees, so they may actually be the hypocrites.

But those few are the ones that I want to kill. Especially if they do it right next to me while I'm trying to do something.