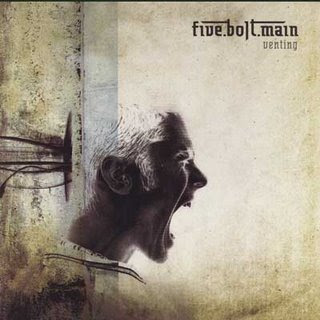 I have to spill it. I will not cite names or the specific issues, but I am pretty peeved. And that is putting it lightly. Now, you may think I'm just a push-over given my previous posts, but I am anything but. I pride myself in hard work, good work and lots of it. I believe that to such a degree that I have been working three jobs, working graveyard shifts, and been driving many miles to get from place to place.

Whether you think I'm a punk, or a cocky, self-absorbed jerk or not is not my concern. If you think that way you don't know me. I love my God, my family and my country in that order. However, as of late I have spent more time attempting to give myself a "leg up" professionally. I am happy with 2 of my 3 jobs. The other, I recently was told I would not receive any further work. It was a relief to me because I disagreed about how the business was being run, and how I was being compensated. However, having stated my reasons of disagreement, I received a diatribe email this morning from my employer telling of past wrongs of when I worked for him a year ago. I had felt that those had been resolved, but they resurfaced so he could attempt to create a pattern of non-compliance and ineptitude. Of course he spun the truth to his side, neglected the amount of good work I had done for him and failed to drudge up any of the late payments, bad communication and mistakes on his side.

But such is life. I still respect him as a person, but as a businessman I question him. Of course I could only expect an unreasonable tirade from him, being a lawyer, but I most certainly refuse to hire him as counsel in the future nor will I be able to recommend his services to my friends and family. I have come to several important realizations as a result of this recent dispute. I should have already thought about this, but having friends as employers/employees can be risky business. Often times it can become hard to reconcile after a falling out. I will say no more.
Posted by Michael Powers at 6:37 AM